The first motorcycles from the Bajaj-Triumph alliance, which will rival the Royal Enfield Classic 350, have been spotted on test. 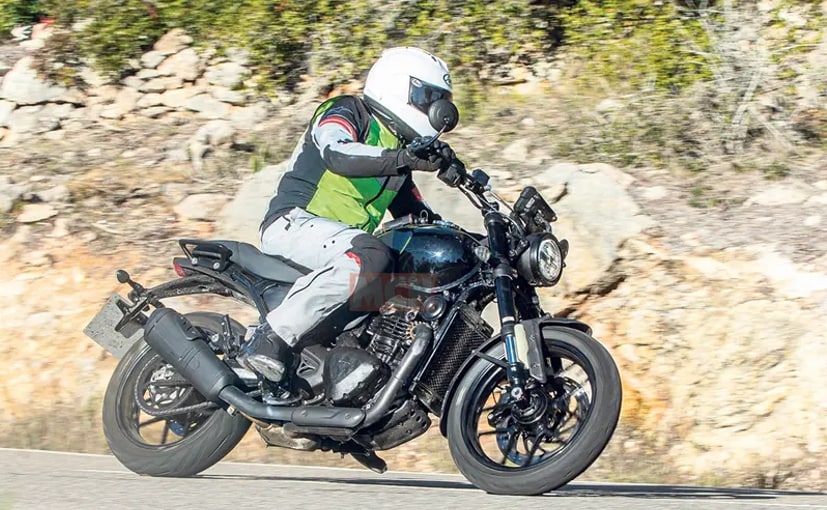 The upcoming, made-in-India, single-cylinder Triumph motorcycles have been spotted on test for the first time, and from the looks of it, the bikes are quite close to production. The small displacement, single-cylinder motorcycles are likely to rival Royal Enfield in the domestic market and will also be exported to other markets around the world. The images reveal the design of the bikes, which is signature Triumph, somewhat like a smaller Triumph Street Twin. The dead giveaway is the single-cylinder engine and although there’s no word on displacement, the bikes are expected to be around 300-500 cc. 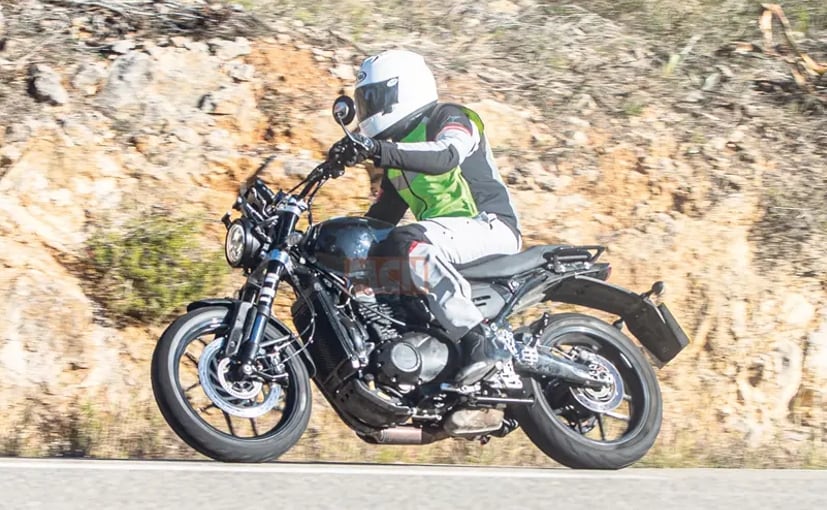 The spy shot reveals the design of the upcoming small displacement motorcycle, and it’s unmistakably a Triumph, with the design being quite similar to the Triumph Street Twin.

The new bikes are the product of the alliance between the UK’s Triumph Motorcycles and Bajaj Auto, first announced in 2017 and formally signed in 2020. Under the alliance, India’s Bajaj Auto will manufacture the small displacement Triumph bikes, to be designed and engineered by Triumph Motorcycles. The partnership was initially expected to introduce the first product in 2022, but now the product launch will likely be pushed to 2023, with the new bikes unveiled sometime later this year. Pricing is expected to be under or just around ₹ 2 lakh, so that would pit the bikes squarely against the Royal Enfield Classic 350 and the Royal Enfield Meteor 350. The first motorcycle from the Bajaj-Triumph alliance is expected to be a small displacement modern classic with an engine displacement of between 350-500 cc and will rival Royal Enfield.

Several motorcycles under the Bajaj-Triumph alliance are expected to be manufactured in India, but the first one, as seen in the spy shots, is likely to be a 350 cc model, which will directly rival Royal Enfield. The small displacement Triumph bikes will be first launched in India, sometime in 2023, and then gradually exported to overseas markets, using Bajaj Auto’s global reach and footprint. Bajaj Auto is one of India’s largest manufacturers of motorcycles and is the top exporter of motorcycles from India.