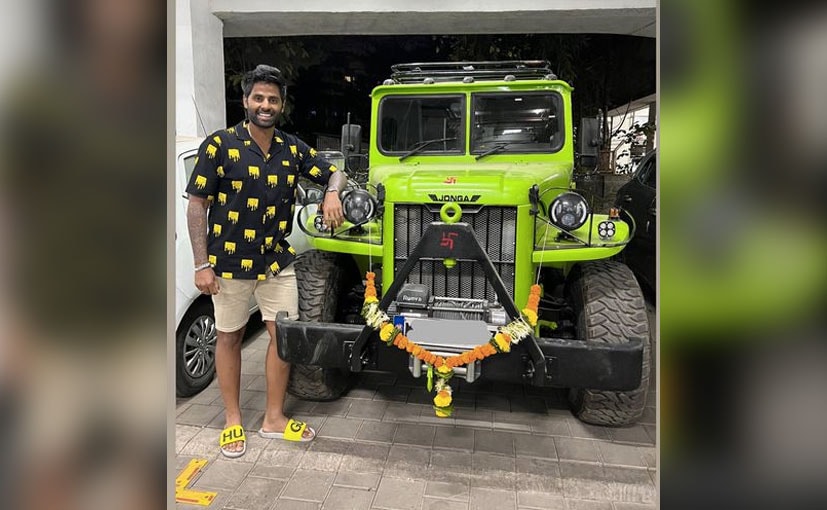 Indian cricketer, Suryakumar Yadav, has recently become one of the select few in the country to own the iconic Nissan 1 Ton, which is popularly known as the Nissan Jonga. The heavy-duty off-road vehicle was formerly used by the Indian Army, and Jonga is not its official name but an acronym for Jabalpur Ordnance and Guncarriage Assembly, and it was manufactured by the Vehicle Factory Jabalpur (VFJ). Suryakumar recently shared photos of his heavily customised fluorescent green Nissan Jonga on social media with the post – ” Say hello to my new toy ‘HULK’.” Former India cricket team captain, Mahendra Singh Dhoni is also a proud owner of a Nissan Jonga.

What makes this vehicle so special is the fact that initially the Jonga was produced only for the Indian Army under an exclusive license granted by Nissan in 1965. The vehicle was in service from 1969 to 1999, and later it was replaced mostly by the Mahindra MM540 jeep. However, VFJ also made a civilian variant of the Jonga, which was introduced in 1996. Only 100 units of them were sold to civilians until the vehicle was phased out in 1999. 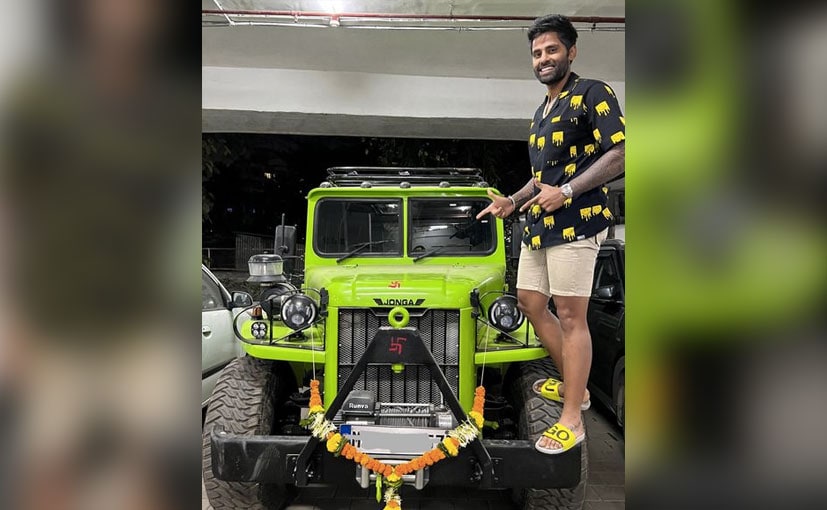 The Jonga is powered by a 3.9-litre six-cylinder diesel engine, which produced a maximum output of 110 bhp and a torque of 264 Nm. It came with a 3-speed manual gearbox and four-wheel drive as standard. Yadav’s Jonga has been restored to a near-perfect condition and comes with additional features like a heavy-duty bumper, a powerful winch, LED lamps and more.