Have you been waiting for the Formula 1 2022 season? We have enlisted exciting new car launches with their launch dates to keep your enthusiasm high!

With the 2022 Formula 1 season approaching, fans are eager to explore what this year has got in store for them. One of the most exciting announcements before the race is the brand-new lineup of car launches and their launch dates.

The motorsport teams reveal their extravagant car liveries, one of the most fan-awaited moments. Let’s look at the new F1 car launches of 2022!

You might not be aware, but Aston Martin was one of the first F1 teams to announce their launch date. The 2022 F1 car reveal of Aston Martin will take place on 10th February, Thursday.

The event is set to occur in the automaker’s based in Gaydon. Aston Martin’s executive chairman, Lawrence Stroll, will join the launch along with the driver’s Lance Stroll and Sebastian Vettel. 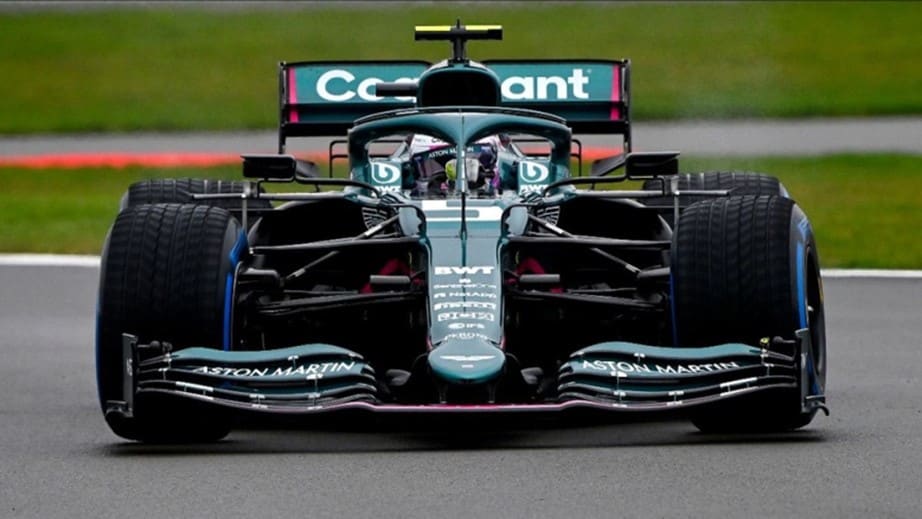 Well, if you are a McLaren fan, this blog comes bearing good news. If you haven’t heard already, McLaren has picked 11th February as its launch date for unveiling its 2022 F1 car. Do you know what the best part about this launch is? 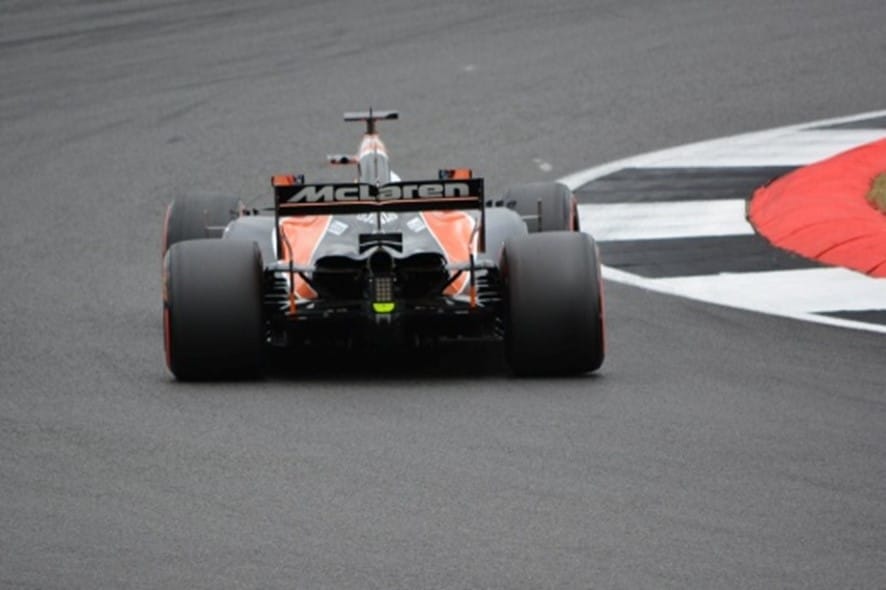 Ferrari finally put those lingering rumours to rest after announcing that they’d be launching their brand new car on 17th February. The motorsport team confirmed their launch date with a post across Scuderia Ferrari’s social media platforms.

This year, Ferrari will face tremendous pressure as it has not secured a win since 2019. Let’s see whether this new launch proves to be the deal-breaker or not! 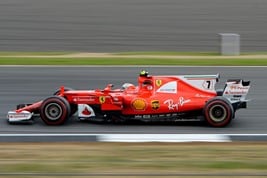 The next big car launch on our list is the Mercedes-AMG Petronas. The motorsport team is gearing up to reveal its all-new 2022 F1 car, the W13, on 18th February. The designated venue of this launch event is Silverstone.

The event will live stream on digital platforms ahead of an initial shakedown test. Moreover, it was one of the first teams to fire its 2022 F1 model publicly. 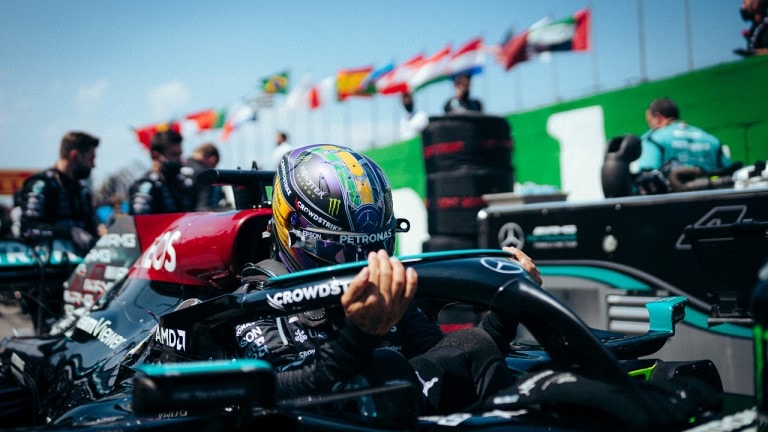 Last but not least, AlphaTauri has confirmed that it will reveal its 2022 F1 car on 14th February. The launch of the AT03 car from AlphaTauri is much awaited amongst fans.

AlphaTauri has provided no further details about the venue of the launch. Yuki Tsunoda and Pierre Gasly will drive the new car. 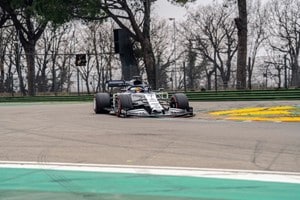 While the F1 season is due to start in a couple of months, these new car launches will keep you hooked. Are you excited? So are we!