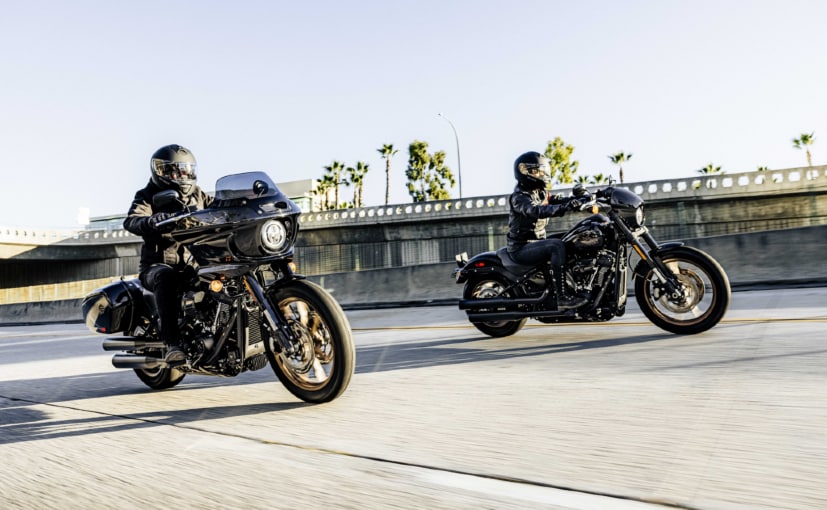 Harley-Davidson has announced seven new bikes for its 2022 line-up, including a trike, and all these are powered by the Milwaukee Eight 117 engine, with 1,920 cc displacement and 170 Nm of peak torque. The new models feature two new baggers, two new Low Riders and four updated models in the brand’s Custom Vehicle Operations (CVO) range which includes a trike. The new models for 2002 are the Street Glide ST, Road Glide ST, Low Rider S, Low Rider ST, and three CVO bikes and one CVO trike. As the names suggest, all bikes are evolutions of existing models, with significant updates. “As part of our focus on stronghold segments, including Grand American Touring and Cruiser, the 2022 product line is designed for power and performance,” said Jochen Zeitz, Chairman, President and CEO, Harley-Davidson. “Each of these new models feature the unrivaled power of the Milwaukee-Eight 117 for those riders who want nothing but the biggest and the best, building on our position as the most desirable motorcycle brand in the world.” 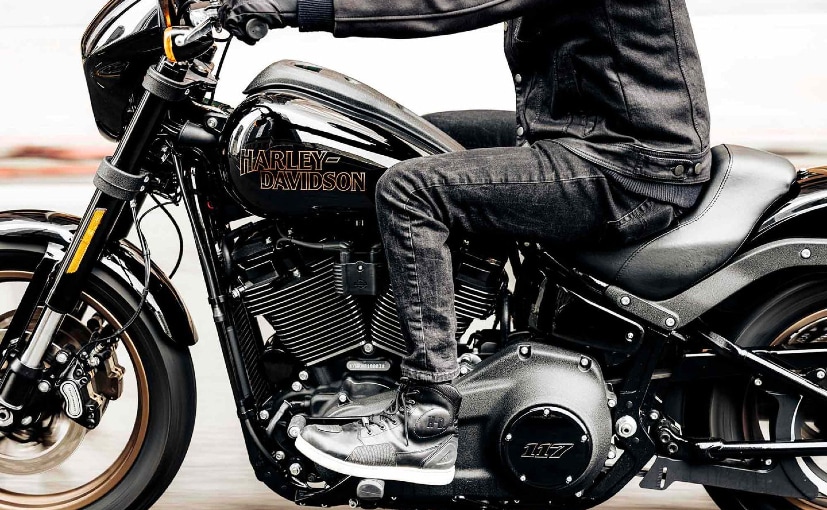 The 2022 Harley-Davidson Low Rider S features a design which is reminiscent of earlier Harleys, but features the new Milwaukee Eight 117 engine, and also gets longer rear suspensipon

The Low Rider S and Low Rider ST both have styling reminiscent of earlier Harleys, but have the more powerful and bigger engine. Suspension duties on both the Low Rider models are handled by a 43 mm upside down fork and a longer rear monoshock, and also added rear wheel travel. The Low Rider ST looks like the most distinctly new model, with a fairing which looks like a neo-retro job, and with hard-case panniers. The Low Rider S also gets the same Milwaukee Eight 117 engine but employs a more stripped-down design. 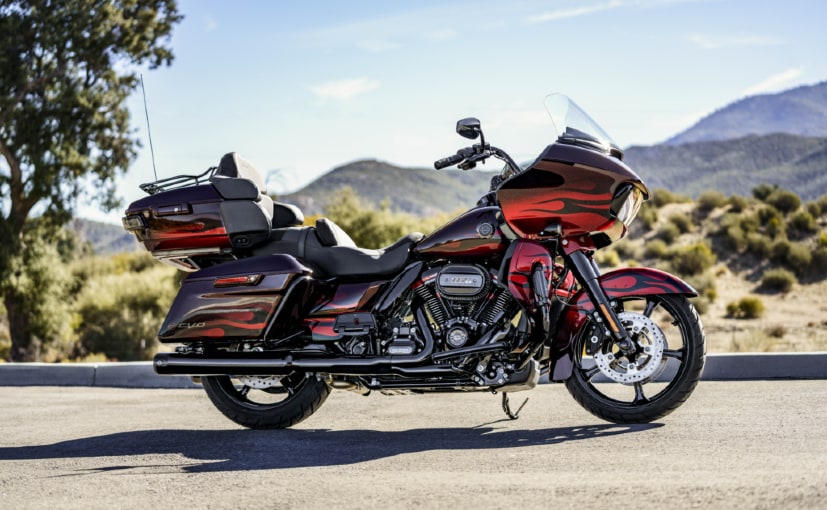 The 2022 CVO models include a CVO Street Glide, CVO Road Glide, CVO Road Glide Limited, and CVO Tri Glide, which is the trike. All the CVO models come with exclusive hand-crafted paint schemes, premium audio systems and Harley’s Cornering Rider Safety Enhancements as standard. The most touring oriented model in the 2022 CVO range is the CVO Road Glide Limited. At this point of time, it’s unclear if Harley-Davidson will introduce all of the 2022 range in India, but at least the Low Ride and Street Glide ST and Road Glide ST can be expected to be introduced in limited numbers for India.