The classic 1970 Dodge Charger is a luxurious vehicle and keenly coveted by every motorhead! The present-day value of this beauty will shock you!

Do you know how people say old is gold? Well, it seems that the old saying holds pretty much true for the 1970 Dodge Charger. Dodge is one of the few brands to show loyalty to its muscle car roots.

The 1970 Dodge Charger includes ingenious features that moved the markets. The price tag of this classic beauty ranges between $30,000 to $180,000 (That’s Rs 22 lakhs -1.35 crores). This article will demystify Dodge Charger’s whopping price tag!

A Brief on the Classic 1970 Dodge Charger

Dodge positioned the Charger as a premium mid-sized car. You will find a striking resemblance between the first-generation Dodge Charger and Dodge Coronet. Moreover, the Dodge Charger turned out to be amongst the top muscle cars.

The Charger carried a whopping price tag of $3,100 back then. The beautiful vehicle harboured faux wood-grain steering wheel, premium trim, vinyl upholstery, and bucket seats. You should also know that it had V8 engines with carrying displacements. 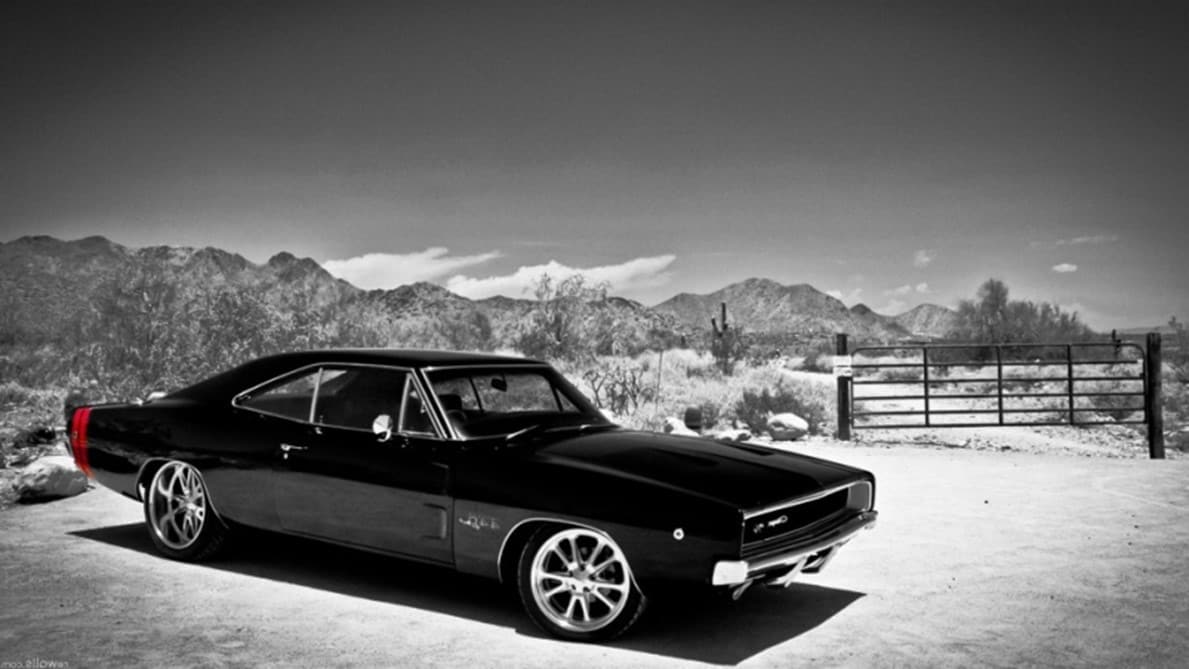 The Notable Upgrades on 1970 Dodge Charger

In the 1970 Dodge Charger variant, you will spot many visual upgrades. It came with electric headlight covers and a wraparound front bumper. In the higher trims of the Dodge Charger, the automaker included a rear-facing scoop with the R/T logo.

The highlighting feature of the 1970 Dodge Charger was its Chrysler 440 Six Pack as the engine option. This unconventional engine setup used three two-barrel carburettors. You’ll also love the vibrant paint job on the quirky Dodge Charger 1970! 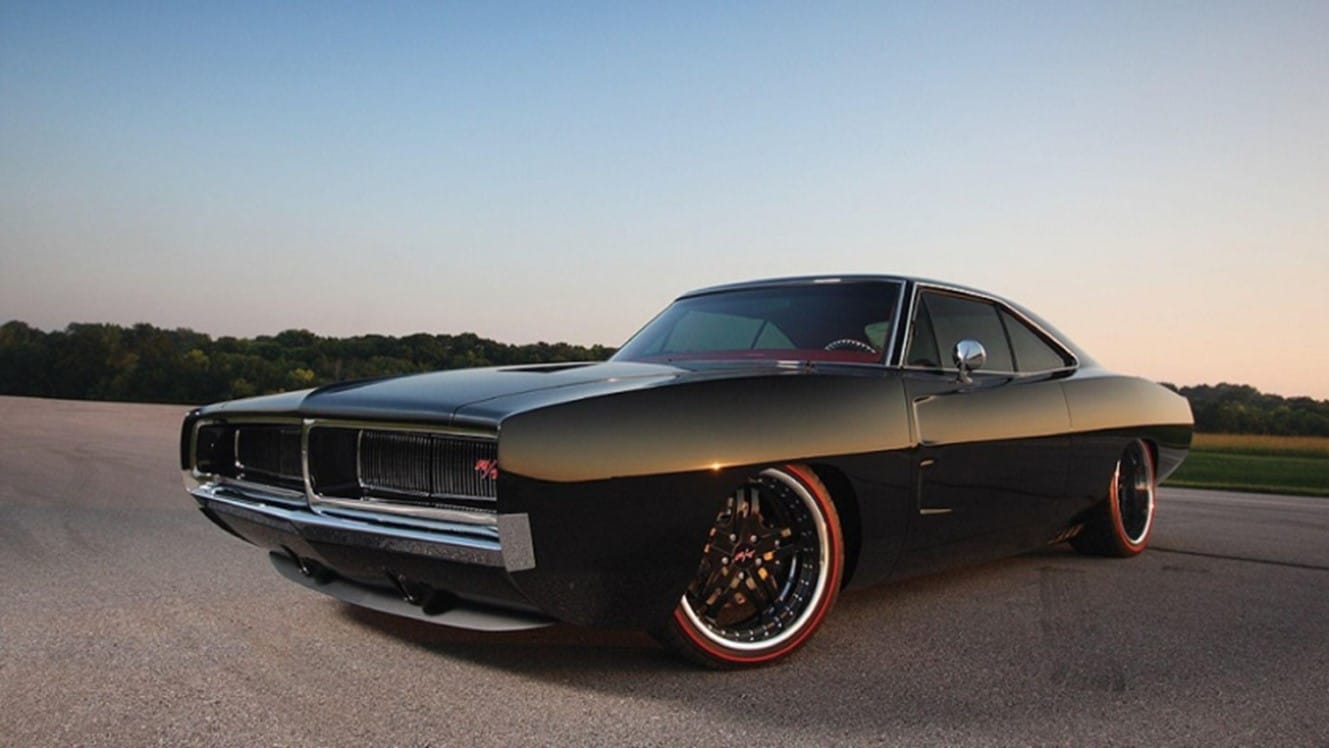 How Much Is It Worth?

If you are thinking of buying a 1970 Dodge Charger, you will come across models in different conditions of repair and maintenance. Some of them might be salvageable, while the others will be covered in rust. The price of such Chargers can fall anywhere between $15,000 to $30,000.

The condition and mileage of the Dodge Charger also play a role in determining its worth. On the other hand, a restored version of Dodge Charger can even fetch a whopping $70,000 (Rs 52.6 lakhs)

Finally, you have Chargers that sell well beyond $100,000 (Rs 75 lakhs). These top-scoring Dodge Chargers are in perfect condition and maintain a good history. The miles driven are typically lower, and they also feature crazy colour palettes. The Drag and Super Track Pak is yet another feature that increases the value of the Dodge Charger. 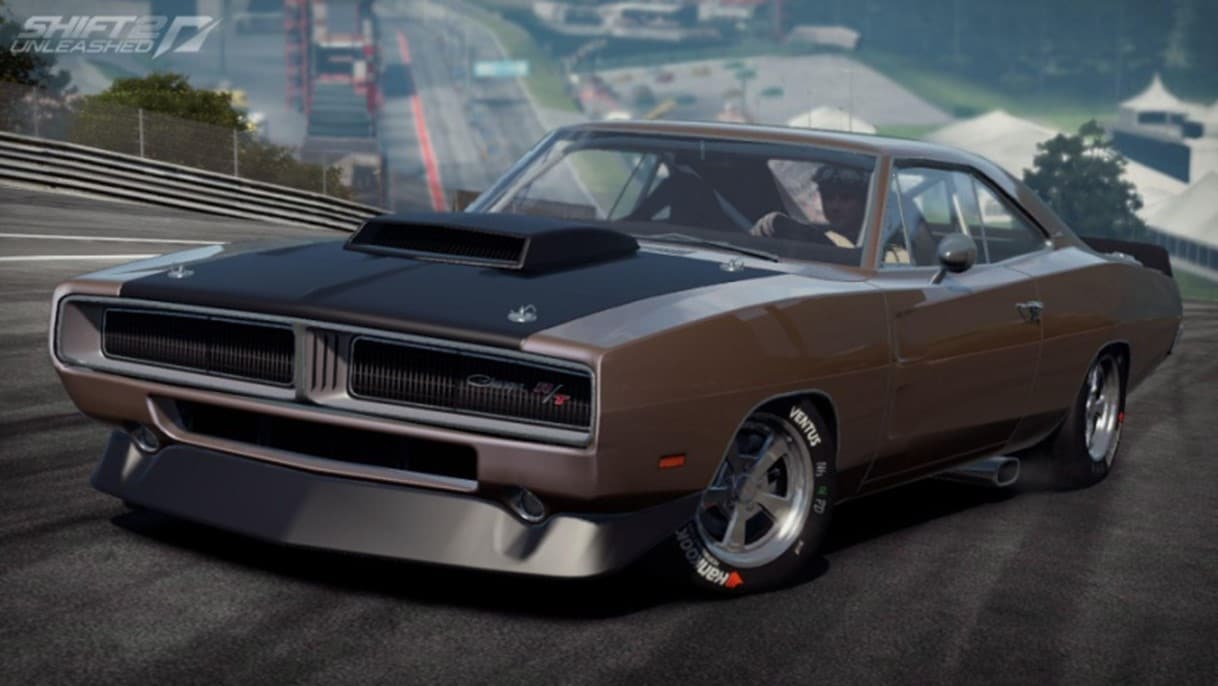 Whether you own a 1970 Dodge Charger or wish to own one, the worth of this model will surely stun you!