Jaipur-based electric vehicle manufacturer HOP Electric Mobility has added 10 new experience centres across India, taking its retail presence to across 54 cities in 12 states of India. The company has announced that it’s planning to further expand its footprint across India with retail presence in more than 300 cities in 2022. The company is also getting ready to launch an indigenously made high-speed electric motorcycle, to be called the HOP OXO, a generation upgrade to the HOP LYF (internally codenamed LYF 2.0). According to the company, the HOP OXO has completed its development cycle and a launch date will be announced soon. 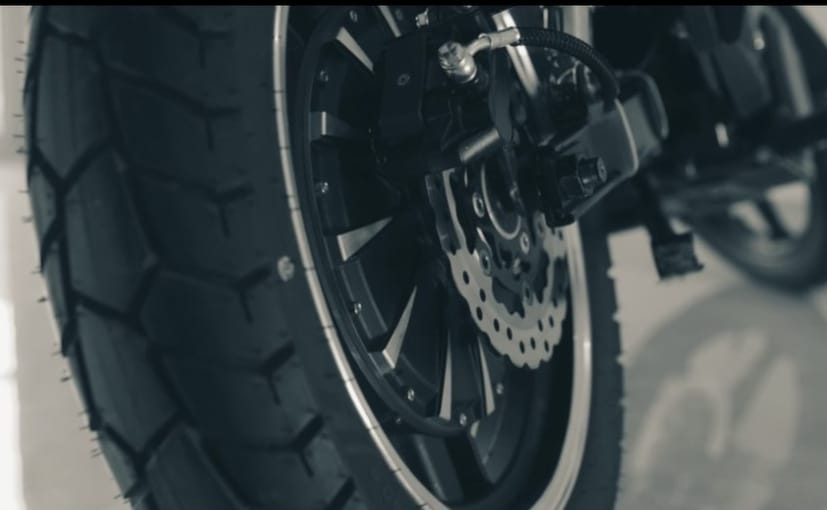 The HOP OXO will be the company’s soon-to-be-launched electric motorcycle which will have a hub-mounted motor and range of 120 km on a single charge.

Ketan Mehta, CEO and Co-Founder of HOP Electric Mobility said, “This latest addition is absolutely heartening for us. In the past few years, the demand for electric vehicles has risen significantly. The key reasons are high penetration of social media and the internet that have triggered a conversation around sustainable transportation. There is a sudden spike in the demand for premium-grade electric vehicles among youth today. Taking cognisance of this trend, we are soon going to launch our first e-bike HOP OXO and a high-speed electric scooter. Furthermore, from our learnings and our consumers feedback we have completed the development of the generation upgrade of LYF. We expect it to launch in the next couple of months. It will be a game changer for the Indian market making electric vehicles and advanced technology accessible to everyone.”

HOP Electric has launched two products, the HOP LEO and HOP LYF, both with a high-performance lithium-ion battery, and are available in both standard and extended range variants. The HOP electric two-wheelers come with automatic parking assistance, reverse gear with a side-stand sensor, USB charging, remote key, anti-theft alarm and anti-theft wheel locking system. Other additional features include internet and GPS connectivity.

HOP Electric Mobility is also planning to come up with a battery charging and swapping network, to be called the HOP Energy Network. Customers will be able to replace their discharged battery with a fully-charged battery in just 30 seconds, the company added.