We already knew that a new Lamborghini EV with (2+2) seating configuration is in the making and now Lamborghini CEO Stephan Winkelmann has shared more details on its positioning. 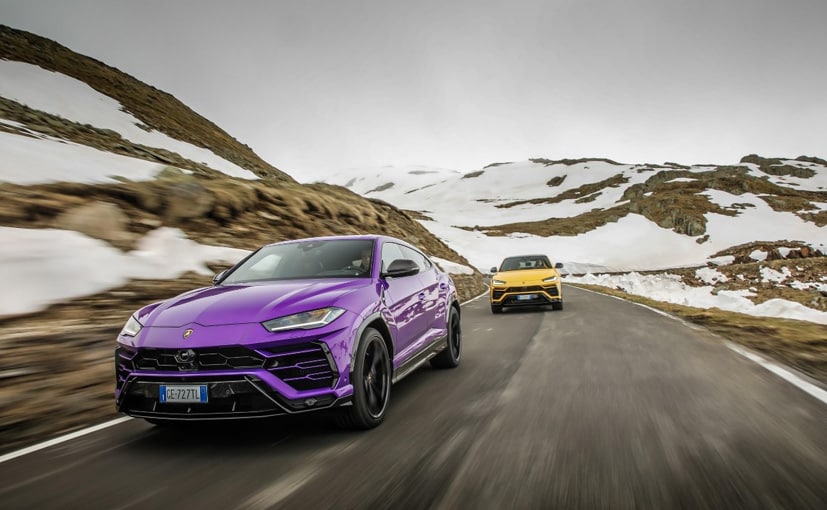 Lamborghini’s electric crossover will be positioned below the Urus SUV.

Lamborghini will launch its first electric car in 2028 and it will be a four-seater crossover, which in-turn will be followed by the second-generation Lamborghini Urus. We already knew that a new Lamborghini EV with (2+2) seating configuration is in the making and now Lamborghini’s CEO Stephan Winkelmann has shared more details on its positioning. Speaking with Autocar UK, Winkelmann hinted at Lamborghini’s first EV which will be similar in its positioning when compared to sister-brand Bentley. Both models will have higher ground clearance than a normal saloon or grand tourer.

The second-generation Lamborghini Urus too will be all electric.

Development of the first EV will begin later this year, once the initial concept is signed off. However, he did not share any technical details about the EV and maintained that Lamborghini can choose what to “make or buy” in terms of platform, battery and motor technology. Bentley’s first EV will use the premium-oriented Artemis platform currently under development at parent firm Audi. It will be usesd initially by the all-electric A8 successor due in 2024 and it’s possible that Lamborghini could use the same architecture.

Even the Urus SUV is likely to go all-electric for its second-generation which is expected to arrive in 2029. That said, it’s still uncertain that if the current model, which will be updated next year and hybridised the year after that, will remain on sale until then. Winkelmann said that opting for a more mainstream-friendly crossover positioning for Lamborghini’s first EV will make it easier for the brand to maintain its enthusiast appeal in other segments.