The Brihanmumbai Electricity Supply and Transport (BEST) Committee has approved the induction of 900 air-conditioned double decker electric buses on wet lease on Tuesday. 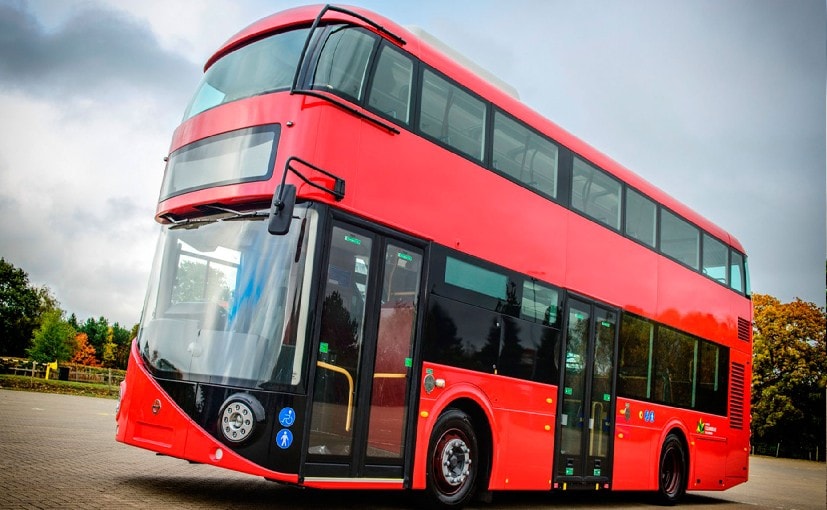 Mumbai will soon get 900 new double-decker electric buses which will be a huge upgrade from a total 48 double-decker buses in its fleet at present. The Brihanmumbai Electricity Supply and Transport (BEST) Committee has approved the induction of 900 air-conditioned double decker electric buses on wet lease on Tuesday. However, according to news reports, there were four bus manufacturers who had shown interest in bringing in a fleet of 200 double decker AC buses. The decision to add a massive fleet of 900 buses was made on Tuesday itself. 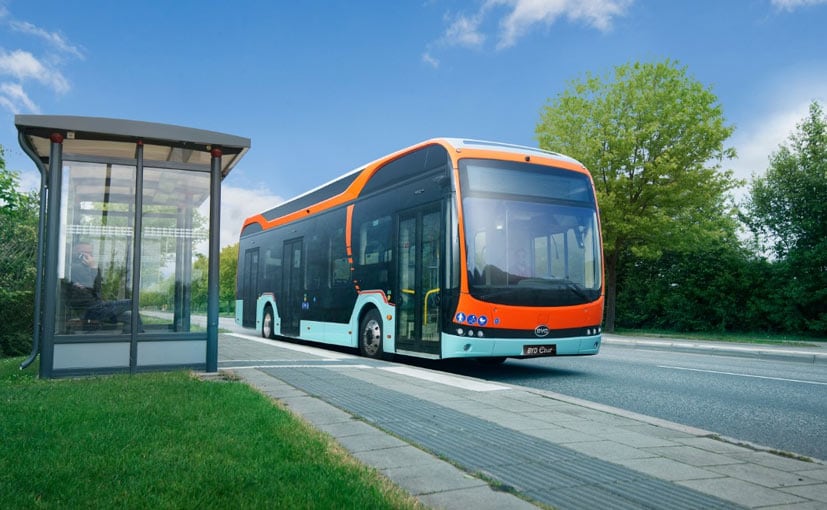 BEST will also have single decker electric bus in its fleet.

In the beginning, BEST had planned adding 2,100 AC e-buses that included 200 AC e-double deckers. BEST proposes to have a 50 per cent electric fleet by March 2023 and by March 2027 it is targeting to have only EVs in its fleet. The undertaking intends to add 1,400 single-decker AC e-buses, 400 midi AC e-buses, and 100 mini AC e-buses to its stable. BEST will be getting funds worth over ₹ 925 crore for the buses and the lowest bidder has promised to get it running at Rs 56 per kilometre. According to reports, the four bus manufacturers ranged from Rs 56 per km to more than Rs 160 per km. The second second bidder was asked if they would agree to match the lowest bidder but the manufacturer allegedly refused. At present, the BEST is likely to ask the second bidder to bring 200 AC e-double decker buses, while the remaining will be introduced by the lowest bidder. That said, according to experts it is surprising to run double-decker buses at such low costs when single decker AC e-buses are being operated at Rs 54-72 per km.