The all-new Royal Enfield Classic 350 has crossed the 1,00,000 production milestone, and is being sold in several markets across the world. 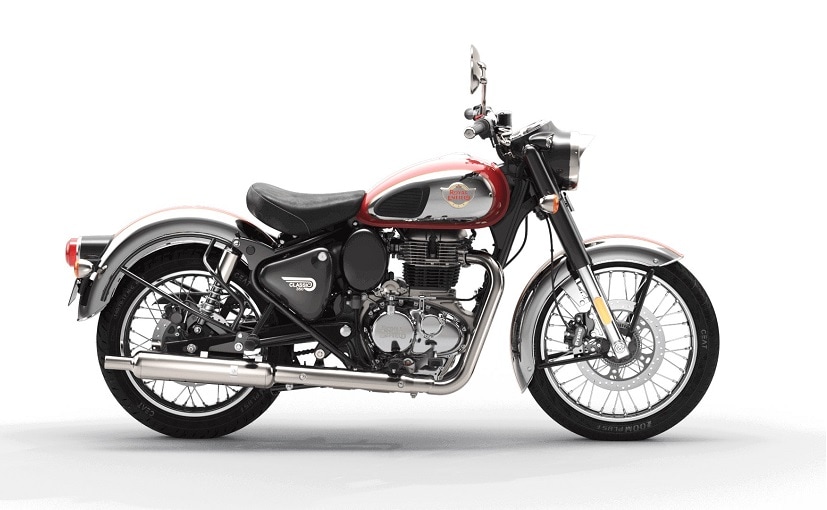 The new generation Royal Enfield Classic 350 has crossed the 1,00,000 unit production milestone, less than a year after it was launched in India. Currently, the new Classic 350 is exported to several markets outside India, including Thailand, the Philippines, Australia and New Zealand. The Classic 350 has also been launched in the UK, where sales are expected to begin soon. The latest-generation Royal Enfield Classic 350, the brand’s highest-selling model, was launched in India in September 2021, and has been updated with a new engine, new chassis, updated suspension, new wheels and brakes. 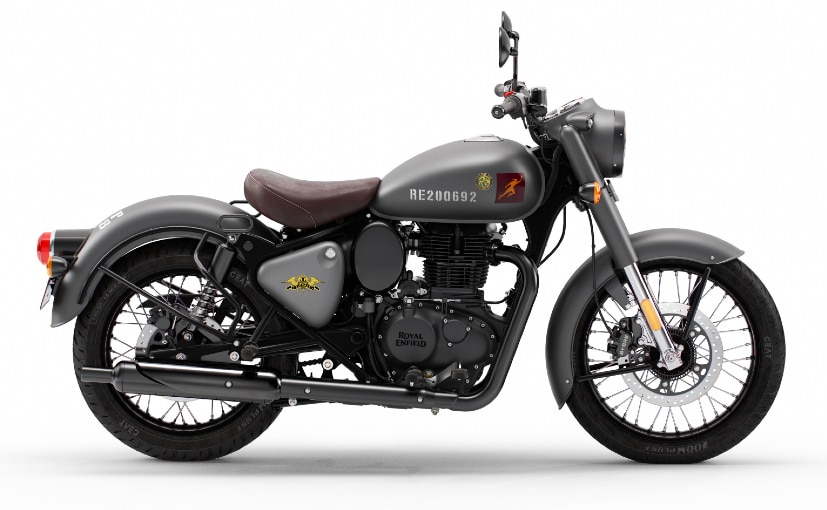 The RE Classic 350 has been the single-largest selling model for Royal Enfield for over 10 years now.

The all-new Classic 350 is the second model to be based on the same platform as the Meteor 350, with the two models sharing quite a few components, including the new J-series Royal Enfield 350 cc single-cylinder engine. The 349 cc, single-cylinder engine makes 20.2 bhp at 6,100 rpm, and 27 Nm at 4,000 rpm.

Also Read: Everything You Need To Know About The New Classic 350 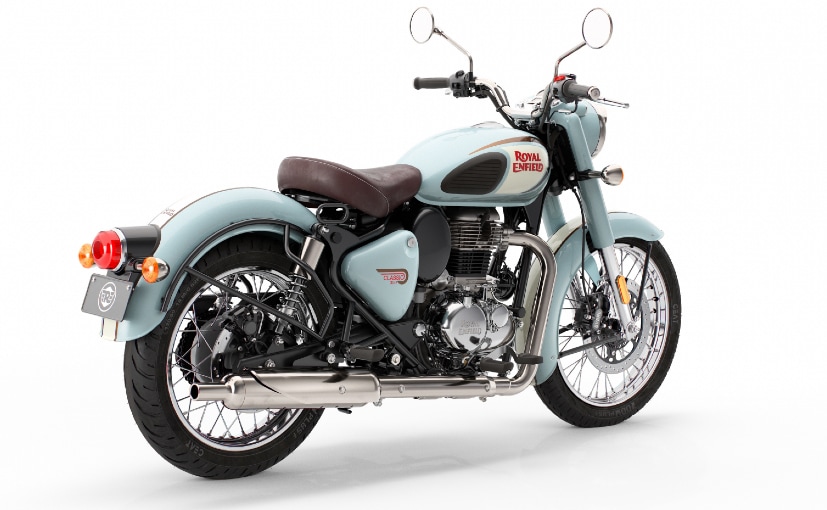 The 2021 Royal Enfield Classic 350 is built on an all-new platform, with a new engine and new chassis, with several improvements.

The legacy of the Classic dates back to 1948 with the Royal Enfield Model G2, the first to have swinging arm rear suspension on a full production motorcycle. The Model G2 served as a strong design inspiration for the hugely popular Classic 500 and Classic 350 launched in 2008. The Classic 350, in fact, went on to become the highest-selling Royal Enfield model since then, accounting for 70-80 per cent of the brand’s sales over the past decade or so. Even now, the Classic 350 accounts for 60-70 per cent of the brand’s overall sales, but so far, these numbers have been limited to the domestic market of India.

The Classic has also emerged as the motorcycle that redefined the middleweight motorcycling space and spawned the revival of Royal Enfield. And this time around, with the new Classic 350, Royal Enfield is positioning it as a global product, hoping to repeat some of its commercial success around the world.