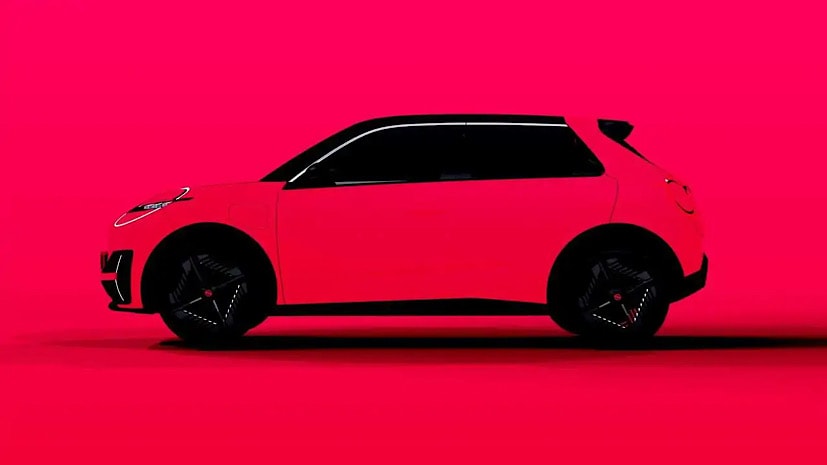 The EV is expected in 2024, though Nissan may use another name

The Nissan Micra has been one of the staples for the Japanese automotive giant. It is part of the alliance with Renault and Mitsubishi, and collectively all brands have been pulling their weight towards EVs. Now, after the Leaf, Nissan is looking to electrify its iconic hatchback – Micra, which has been teased for a while. The alliance already has its own battery-electric vehicle platform called CMF which is used by the Renault 5 EV. The new Micra will also be based on the Renault 5 which is being built in the ElectriCity factory in Northern France that currently is the largest EV manufacturing plant in Europe.

The Micra EV is also expected to be made at the very same facility. It will likely succeed Nissan’s current Micra as an entry-level EV option for the European market. There may be a chance that Nissan will not bestow the Micra badge.

As the teaser video Nissan has shared reveals, it will feature big round LED daylight running lights featuring horizontal clusters in the middle. Additional vertical LEDs have been placed on each side of the bumper and there is an illuminated Nissan logo between the headlights. The taillights are also inspired by the DRLs that are on the back. 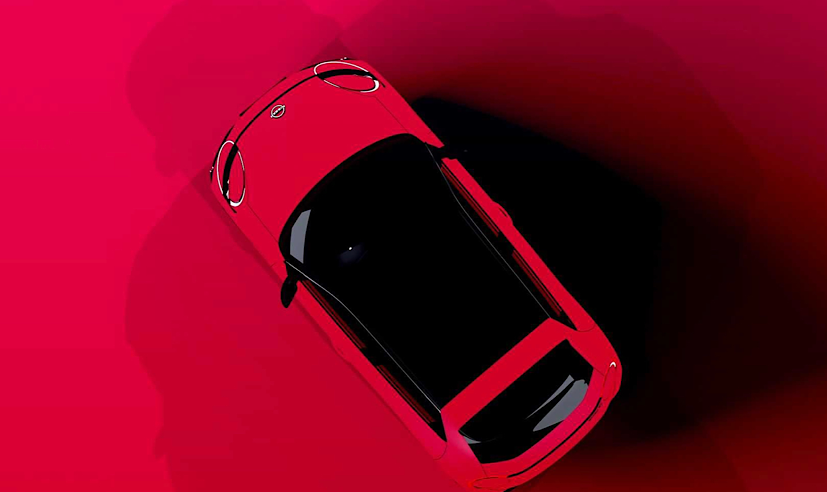 Nissan believes the new CMF platform allows it to have unique styling which is reflective in the fact that it looks quite different from the Renault 5.

“This all-new model will be designed by Nissan and engineered and manufactured by Renault using our new common platform, maximizing the use of our Alliance assets while maintaining its Nissan-ness. This is a great example of the Alliance’s ‘smart differentiation’ approach. Succeeding our iconic Micra, I am sure this new model will provide further excitement to our customers in Europe,” said Nissan Chief Operating Officer Ashwani Gupta.