The Cadillac Convertible was the first President’s car and was imported from the US to join the official presidential convoy.

The Republic Day marks a significant milestone in India’s independent history, for it’s the day when our constitution came into existence. While the British made their way out of the country in 1947, it wasn’t until 1950, 73 years ago, when Dr BR Ambedkar developed the constitution that turned India into a republic. We are the world’s youngest democracy and it’s this constitution that gives us our rights and responsibilities. But did you know that we couldn’t have a constitution until the President was elected? Dr Rajendra Prasad was elected as the first President of India on January 26, 1950, as the Constitution of independent India was ratified. 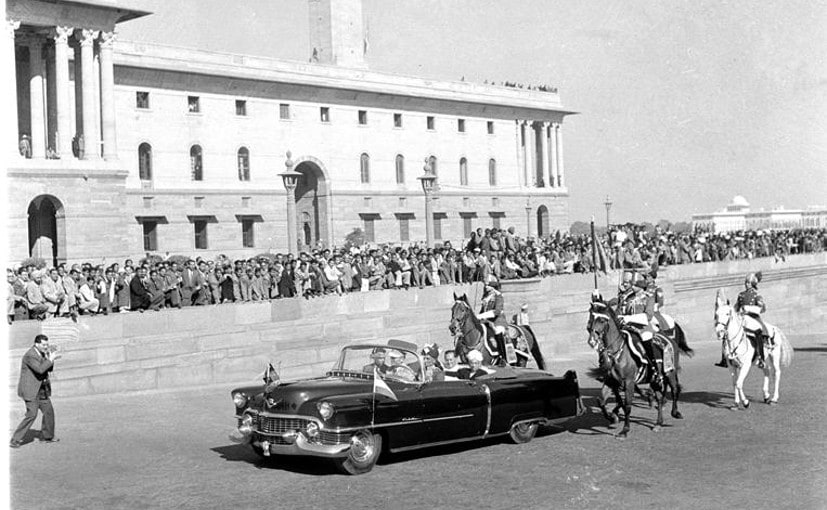 The Cadillac Convertible during the visit of President Tito of Yugoslavia in 1954 | Photo Credit: GOI: Photo division

And to ferry the state head, the then government imported the Cadillac Country Convertible, which was the first President’s car in India. It was imported from the US to join the official presidential convoy. While there’s no data on when the car was inducted into the fleet, the Country Convertible was used when state heads of other countries would arrive in the national capital for official visits. Do note, this was a time when horse buggies were very much part of the convoys, so the state cars were used on special occasions. More so, the convertible was usually a part of events and parades.

Another interesting anecdote about Dr Rajendra Prasad is about his gift to a college Punjab. During his visit to Guru Nanak Dev Polytechnic and Engineering College in Ludhiana in 1956, the President gifted his 1947 Oldsmobile car to the varsity. At a time when there were barely four to five cars in the city, this was seen as a great gesture by the President. Dr Prasad encouraged education at large and being an engineer himself, he understood the importance of having a vehicle to study its engineering at an engineering college. 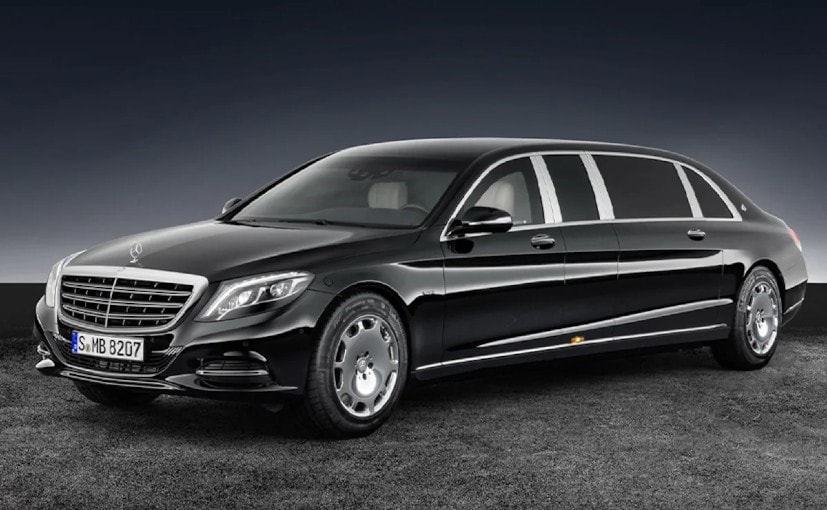 Over the years, the Indian government would go on to add several Mercedes-Benz limousines, most notably the 500SEL that served five presidents of India between 1990 and 2012. It was replaced by the Limousine S600 Guard that year. More recently, the Mercedes-Maybach  S600 Pullman Guard was introduced into the presidential convoy with VR7-level protection.