The modified Hyundai Tucson is based on the new-generation model but has received off-road-focused modifications to make it look tougher and more capable than any other SUV. 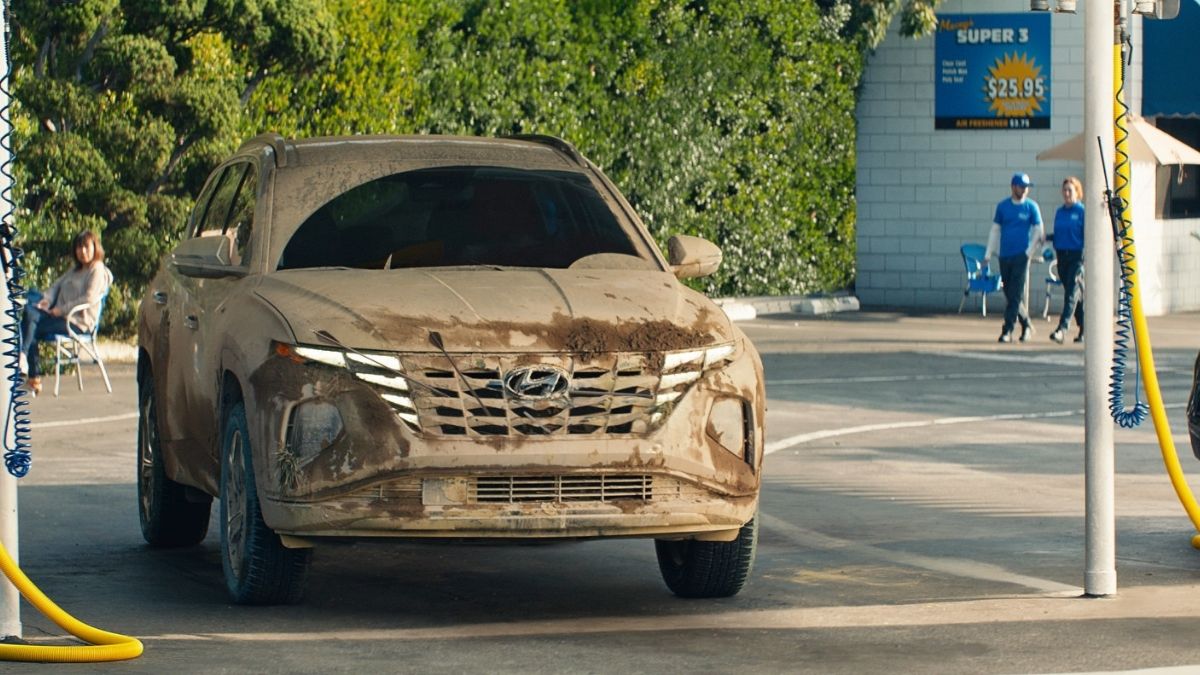 Hyundai Motor revealed the new Hyundai Tucson “Beast” concept which is going to be featured in the upcoming film ‘Uncharted’, based on the popular video games for the PlayStation consoles, featuring actors Tom Holland, Mark Wahlberg, and Antonio Banderas in prominent roles. The modified Tucson is based on the new-generation model but has received off-road-focused modifications to make it look tougher and more capable than any other SUV. The modified Tucson was created by Hyundai Design and Technical Center in Irvine, California, in collaboration with Sony Pictures. 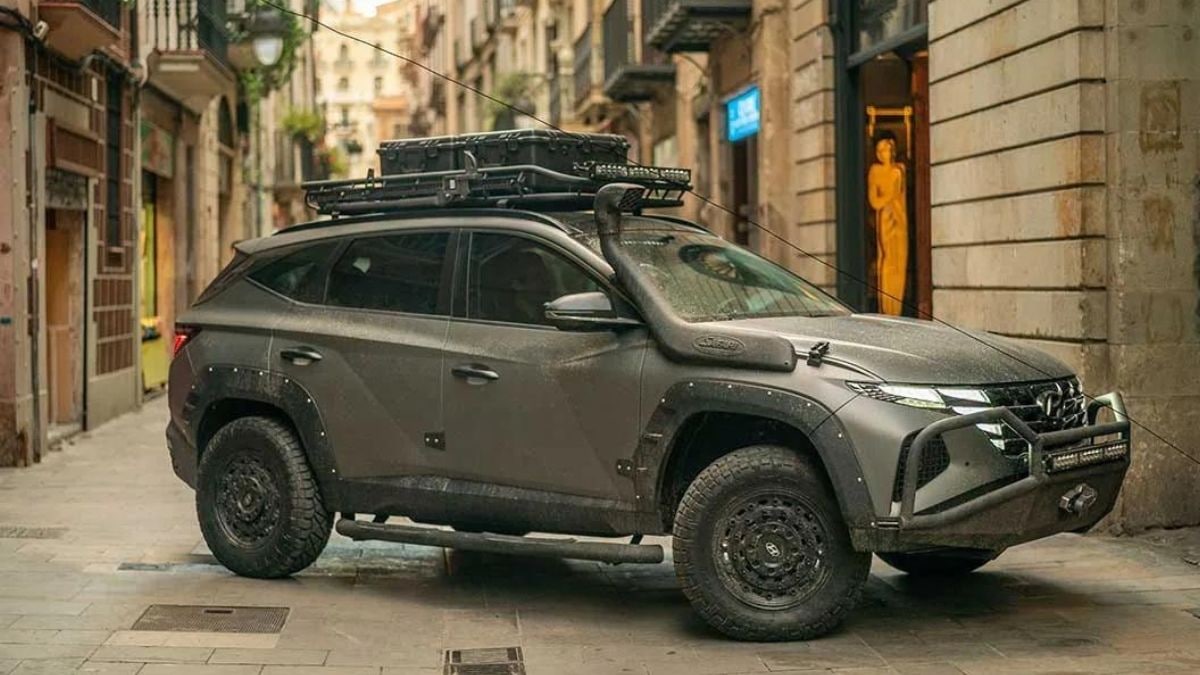 “The all-new Tucson is a highly capable SUV that is up for the challenge of a treasure-hunting adventure,” said Thomas Schemera, Executive Vice President, Global Chief Marketing Officer, and Head of Customer Experience Division of Hyundai Motor Company. “‘Uncharted’ is a property with millions of fans around the world and we are excited to showcase the capabilities and technologies of our vehicles in ways that are creative and fitting to the Sony Pictures film. Our recent collaboration with ‘Spider-Man: No Way Home’ was a tremendous success in promoting the Ioniq 5 and Tucson, and we look forward to building on that momentum with ‘Uncharted’.

The changes to the Hyundai Tucson ‘Beast’ concept include a protective bull bar at the front, extra LED bars, a snorkel, a custom roof rack, side steps, and bolt-on fenders for a bold look. A set of black-finished steel wheels are shod in Nitto A/T tires by Toyo, while the suspension looks jacked up allowing for increased ground clearance and better off-road angles. The ‘Uncharted’ by Sony Pictures will premiere in movie theatres on February 11 in the UK and on February 18 in the US. 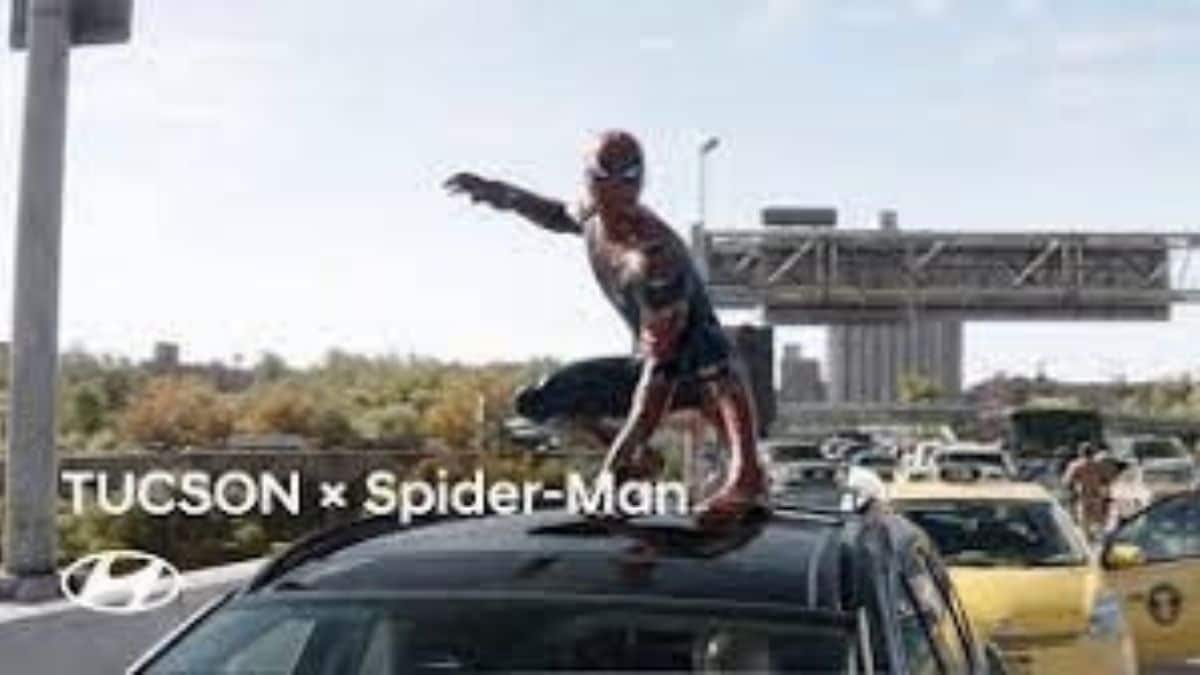