Toyota said sales were 10.5 million vehicles in 2021, including those by affiliates Daihatsu Motors and Hino Motors. 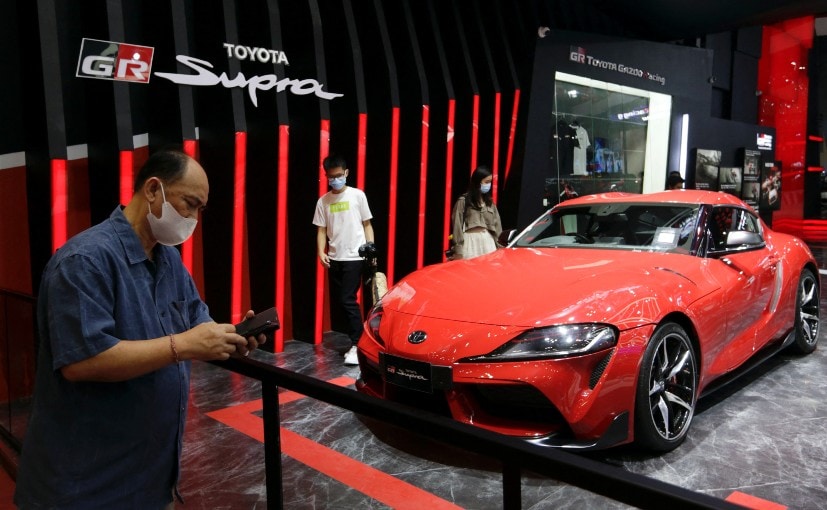 Japan’s Toyota Motor Co said on Friday its vehicle sales rose by 10.1 per cent last year, making it the world’s biggest carmaker for a second straight year and putting it further ahead of its nearest rival, Germany’s Volkswagen AG. The carmaker said sales were 10.5 million vehicles in 2021, including those by affiliates Daihatsu Motors and Hino Motors.

That compares with 8.9 million delivered by Volkswagen in the same period, 5% fewer than in 2020 and its lowest sales figures in 10 years.

Carmakers have been forced to cut output because a shortage of semiconductors during the coronavirus pandemic disrupted supply chains, boosting competition for the key component among makers of consumer electronic devices.

However, the Japanese company has weathered the pandemic better than most other carmakers because its home market, Japan, and parts of Asia, have been less affected than Europe.

Toyota, which releases third-quarter earnings on Feb 9, has said it is likely to fall short of a production target of 9 million vehicles in the business year that ends on March 31 because of disruptions linked to COVID-19.