FADA has given its recommendations to the Ministry Of Finance, to assist the automotive industry, as well as provide relief in the used-vehicle space. 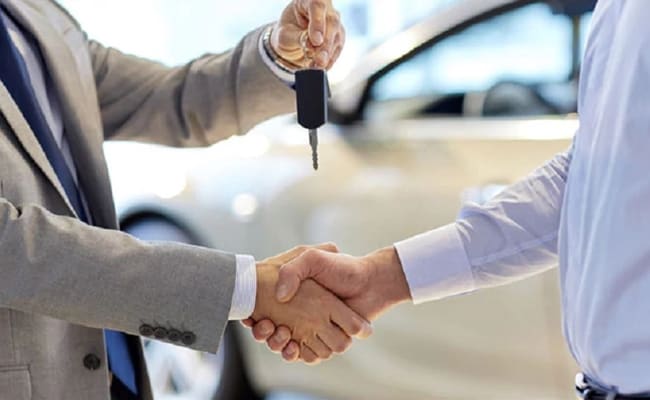 FADA has requested the Ministry of Finance, to reduce the rate of GST on used vehicles to 5 per cent.

While the automobile industry is gradually and progressively recuperating, post-pandemic, anticipations are pinned on the upcoming Union Budget 2022 to address the revival of the sector to its pre-pandemic growth. For this very reason, the Federation of Automobile Dealers Association (FADA), the top body representing automobile dealers and retailers across the country, has given its recommendations to the Ministry Of Finance, to assist the automotive industry, as well as provide relief in the used-vehicle space by putting brakes on tax leakages, in addition to organising the sector.

To regularise and shift from unorganised segment to organised segment, FADA has requested the Ministry of Finance, to consider reducing the rate of GST on used vehicles to 5 per cent, from the current 12 per cent for vehicles which are sub-4 metre and 18 per cent for vehicles above 4 metre, thus bringing in more business under the domain of GST. The body also predicts that such a move could help India become the fifth largest used car industry in the coming years. 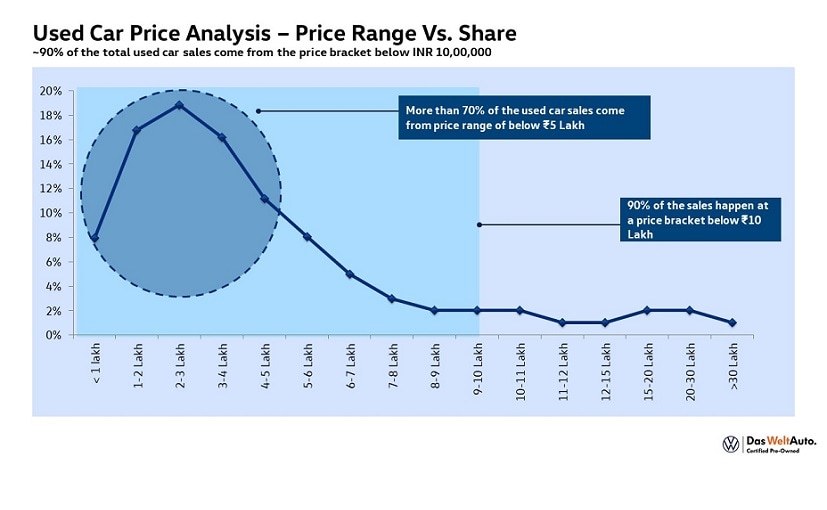 Over 70% Used Cars In India Are Sold For Under ₹ 5 Lakh: Study

In a statement, FADA said, “The Association requests for a uniform GST rate of 5 per cent on the margin for all used vehicles, to create a win-win situation for the government, dealers, and vehicle owners. With the reduction in GST, it will help the industry to shift from unorganised segment to organised segment thus bringing in more business under the ambit of GST helping in putting a brake on tax leakages.”

The used vehicle market is growing precipitously and, in most countries, is a healthy and established secondary market for used cars. In India, this market is largely unorganised. However, the industry accounts for 5-5.5 million cars per annum with a turnover of over ₹ 1.75 trillion, occupying 1.4 times the size of the new car market. FADA believes if its concerns are accommodated by the Ministry of Finance in the upcoming budget, then this could re-energise the auto retail trade, which in turn will bring the sector and the entire automobile industry back on track and the overall economic growth too.