Maruti Suzuki is currently gearing up to introduce a comprehensive facelift of the Baleno premium hatchback, and the company has already commenced its production. An image of the first 2022 Maruti Suzuki Baleno being rolled out from the assembly line at Suzuki Motor Gujarat (SMG) plant has surfaced online, and according to the photo, production had begun on January 24, 2022. According to some of the Nexa dealers we spoke to, the car will be launched in the second half of February. Unofficial bookings for the car have also commenced for a token of ₹ 11,000.

This is not the first time that the Baleno is receiving a facelift. Earlier, the Indo-Japanese carmaker had launched a facelift for the car, however, this new one will be a much more comprehensive one with some major cosmetic changes inside-out. The car is also expected to come with a range of new and refreshed features. Visually, the car gets a sharper-looking face with a revised grille, new headlights, and an aggressive-looking bumper. While we don’t get to see the rear section of the car here, the car will get new taillights and a revised rear bumper as well. 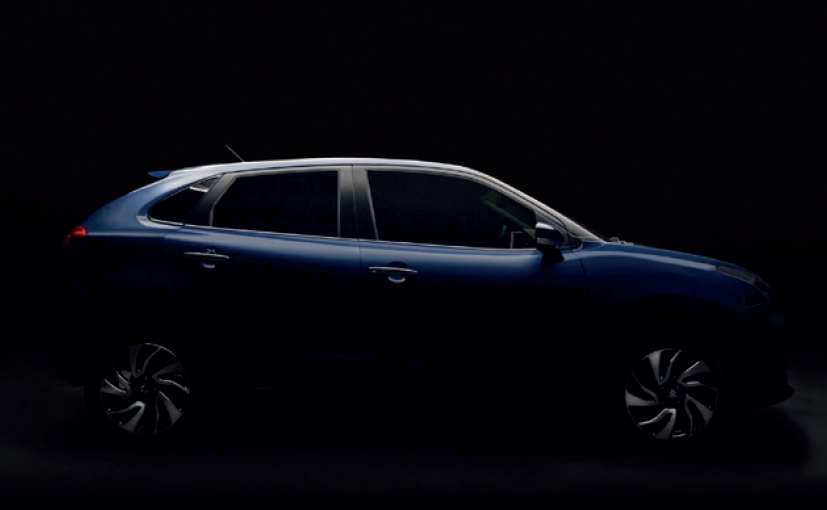 This is the second facelift for the Baleno, and this new one will be a much more comprehensive one with some major changes inside-out

Mechanically, the 2022 Maruti Suzuki Baleno is expected to remain unchanged. It will continue to come with the same 1.2-litre VVT motor, and a more powerful 1.2-litre Dualjet, Dual VVT engine. The engines are tuned to make 82 bhp and 89 bhp respectively, while the torque output remains constant at 113 Nm in both cases. The former gets the option of both a 5-speed manual and an automatic CVT unit, while the more powerful engine, which also gets the mild-hybrid system comes with a 5-speed manual gearbox as standard.