The first Bentley electric vehicle will be designed, developed and produced at its headquarters in Crewe, England.

Bentley Motors today announced that it will be launching a new electric model each year, from 2025. Bentley also revealed a £2.5 billion sustainable investment to realise this strategy, and confirmed that from 2025, the first Bentley electric vehicle will be designed, developed and produced at its headquarters in Crewe, England. The announcement is a major boost to the team at Crewe, the region, and of course the UK as a sustainable base for high-value manufacturing. The investment will also allow a fundamental reinvention of the Crewe manufacturing infrastructure.

The company has already made enormous strides in reinventing the historic Crewe site, creating an industry-leading certified carbon neutral facility, and the new investment and acceleration of the Beyond100 strategy will now be the basis to reduce Bentley’s carbon footprint across all products and non-factory operations, in line with Bentley’s commitment to be carbon neutral by 2030. 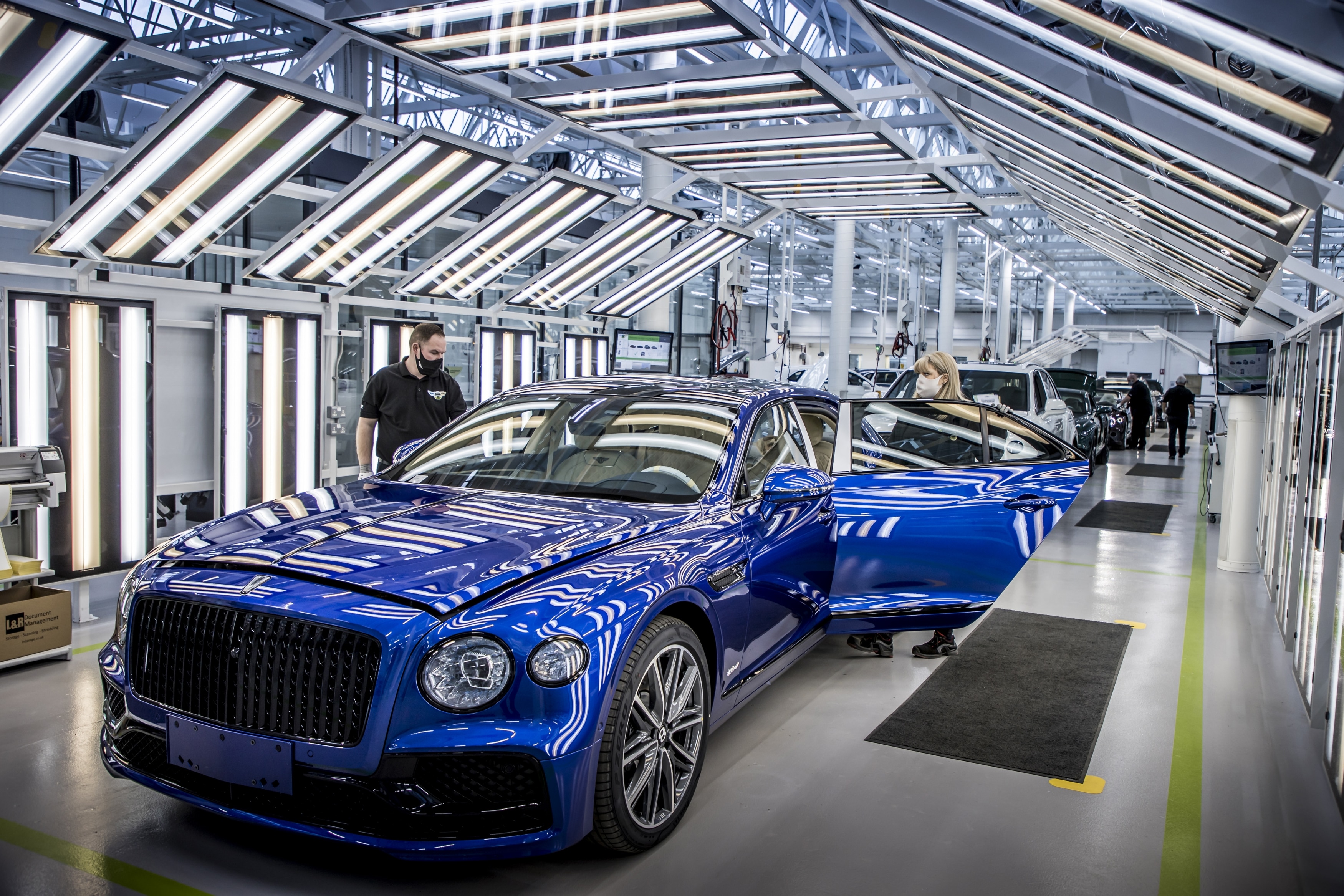 Among the latest initiatives will be an extension of on-site energy production at Crewe, aiming to increase the number of solar panels from 30,000 to 40,000 in the next two years. Moreover, Bentley is investigating using sustainable biofuel in fleet cars, including Bentley’s iconic Heritage Collection. Bentley’s partners are also being encouraged to support Bentley’s goal of being end-to-end carbon neutral by 2030, with suppliers expected to meet minimum sustainability standards. This will extend to Bentley’s global retailer network, each aiming for carbon neutrality by 2025, possibly even sooner.

The new Dream Factory includes a go-to-zero approach on the environmental impacts of manufacturing. Having achieved carbon neutral production already in 2019, Bentley aims to reduce water consumption, waste to landfill and other environmental impacts for every vehicle built in Crewe to an absolute minimum until 2030. 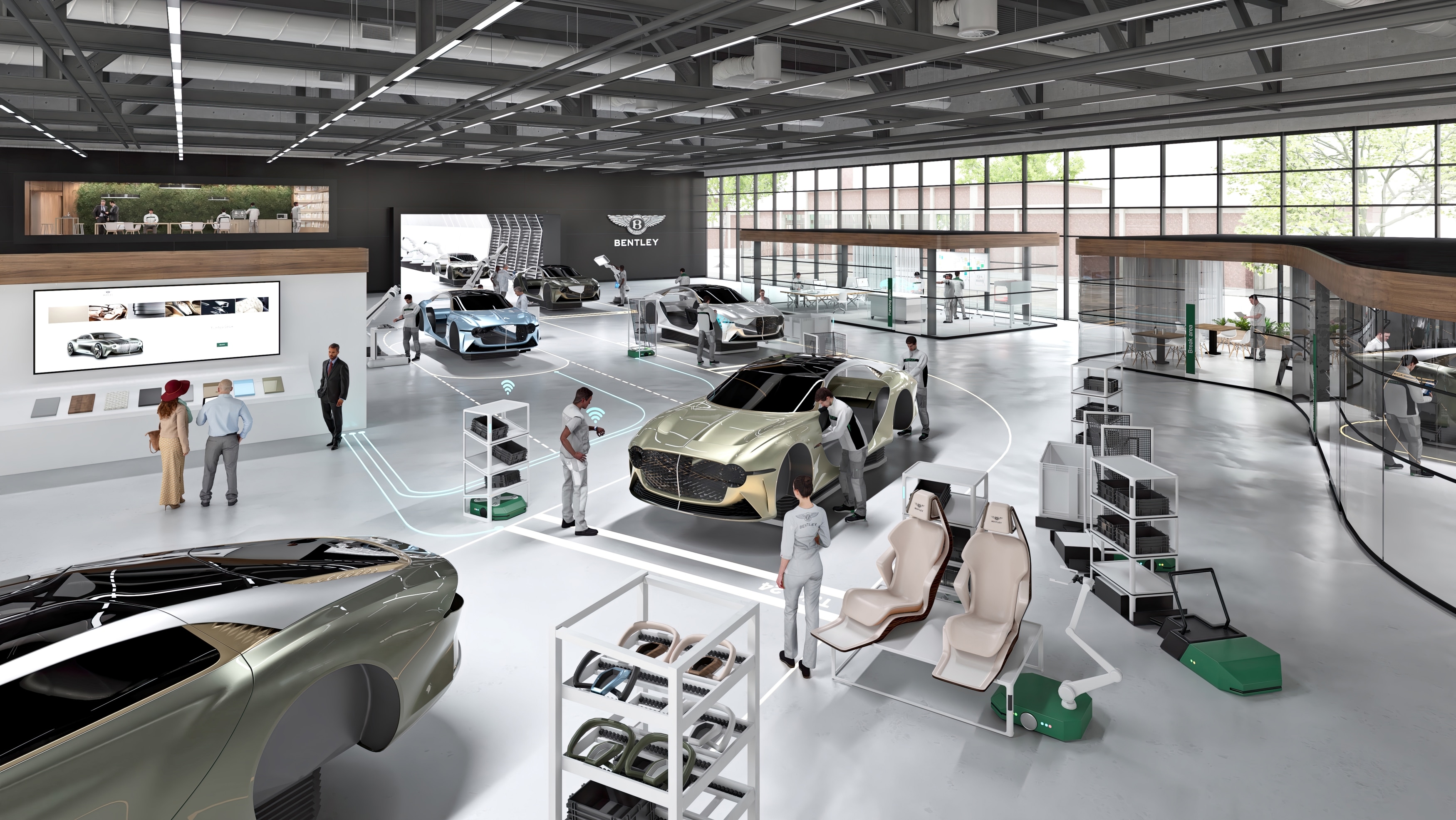 On Bentley’s model range, the luxury marque already leads the way in the luxury hybrid car sector and will further cement that position with the release of the Flying Spur PHEV in 2022, as well as five additional derivatives, added to the current Bentayga PHEV to meet the diverse needs of Bentley’s discerning customers. It is anticipated that more than 20 per cent of sales this year will come from Bentley’s hybrid cars.

Adrian Hallmark, Chairman and CEO of Bentley Motors, said, “This latest announcement regarding Bentley’s Beyond100 plan confirms the initiation of a major transformative phase in the company’s long and illustrious history. The world is changing and we need to play our part in neutralising our environmental impact. That means delivering on our aim to be end-to-end carbon neutral by 2030, and reaffirming our role as the leader in sustainable luxury mobility.”