The Batmobile has been an iconic vehicle ever since the world got introduced to the popular vigilante.

Be it any iteration or version of the Bat’s vigilante automobile, the Batmobile is undoubtedly one of the most iconic make-believe vehicles out there. However, there are more than a few supercars around the globe that are astonishingly close to the glorified version of props that we witnessed and loved on the big screen. Let’s take a look at some of the real supercars that happen to look like the batmobile: 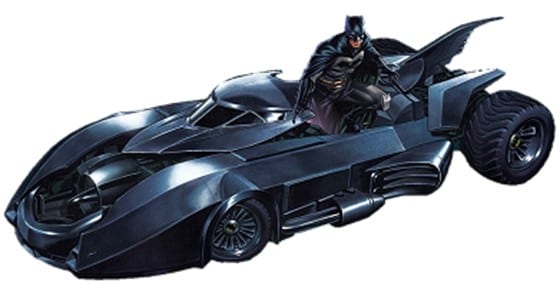 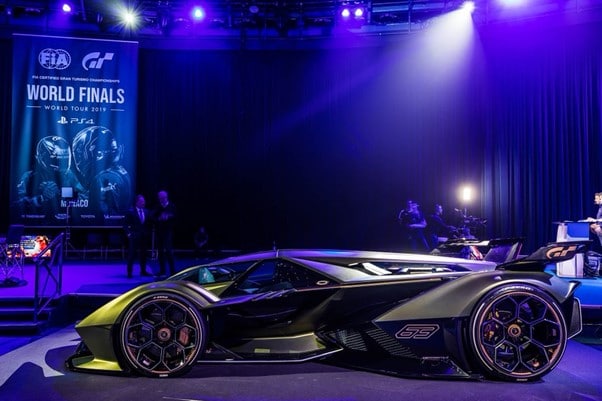 Lamborghini’s ultra-famous Vision GT is one of the few cars around the globe which has the potential to pass itself off as a version of the Batmobile. The vehicle derives its humongous power from a v12 hybrid-style engine. The car made its public appearance a few years ago and is truly an epitome of top-tier craftsmanship and elegance. All that is left for the car to be called a Batmobile variant is a jet-black coat of paint.

Yet another real-life vehicle that has a high potential to pass off as the iconic Batmobile, the La Voiture Noire by Bugatti features mind-boggling design aspects which would come in handy for Batman himself if he were actually real. The car was created to pay tribute to the rich history of Bugatti. Needless to say, the car offers speed to live up to the title of a Batmobile. 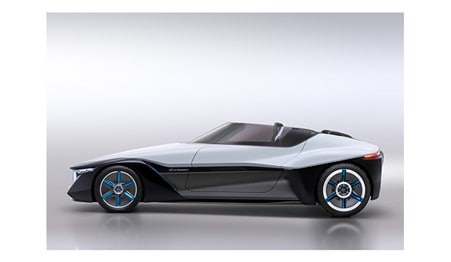 This concept car from Nissan makes us awestruck about how a car could share so much resemblance to the Dark Knight’s exotic vehicle. The car in actuality is more than just a simple concept. It may very well be the design of future EVs produced by Nissan. The vehicle’s design aims at bringing ‘sustainable exhilaration’ to both the driver as well as the passengers. Simply wow. 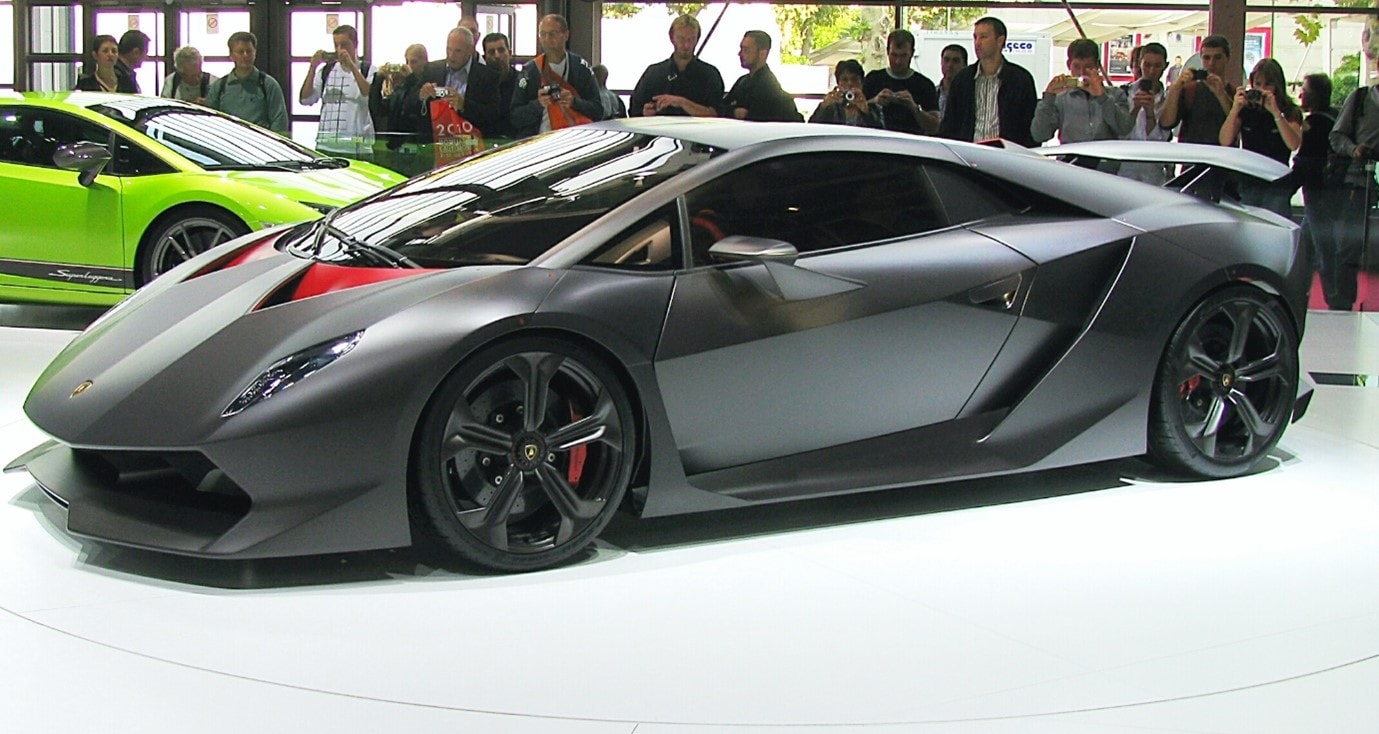 Here is another Lamborghini-manufactured car that has what it takes to be called a Batmobile. This special-edition car is a fine specimen of what precise engineering and designing look like. The lightweight construction paired with the capability to reach enormously high speeds makes the Sesto Elemento a great vehicle in addition to being an almost-doppelganger of the Batmobile. 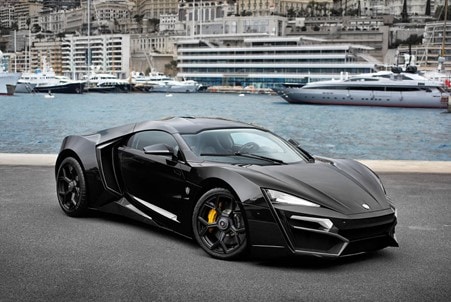 How can we miss mentioning the super-famous hypercar, Lykan Hypersport, while talking about cars which have the potential to be called the Batmobile? The car’s limited availability (7 units in total) makes it a vehicle that Billionaire Bruce Wayne would purchase without a second thought. The car has all the features and design cues that make it awesome enough to be called a variant of the historic Batmobile.

All these vehicles look and feel remarkably close to the Batmobile we have so admired on the silver screen. Which vehicle would you pick as the best Batmobile?