The Bajaj Twinner nameplate opens up several possibilities right from a new commuter to a new flagship motorcycle as well. The manufacturer is yet to officially announce details. 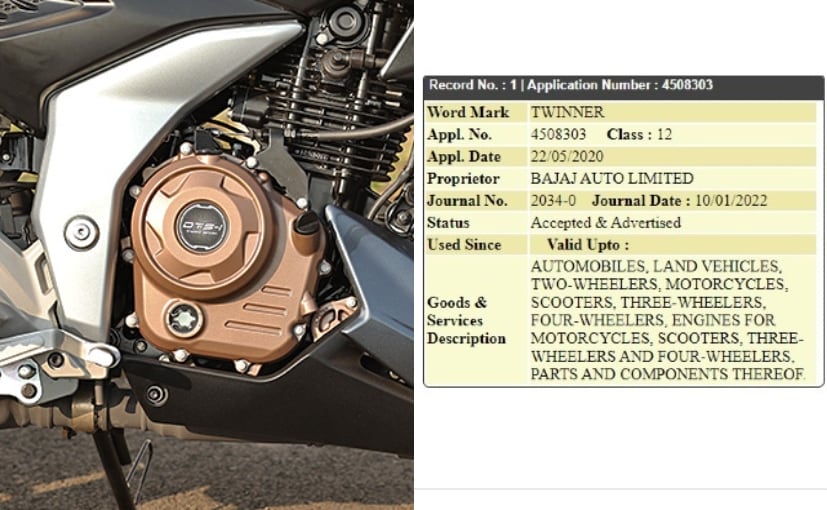 Bajaj Auto has received approval for the trademark of a new name ‘Twinner’ and that has set the internet buzzing with speculations. The Bajaj Twinner nameplate opens up several possibilities right from a new commuter to a new flagship motorcycle. The two-wheeler maker has officially shared no details on what the name might mean, but it could be the start of something big in the company’s future. Let’s take a look at what those possibilities are. 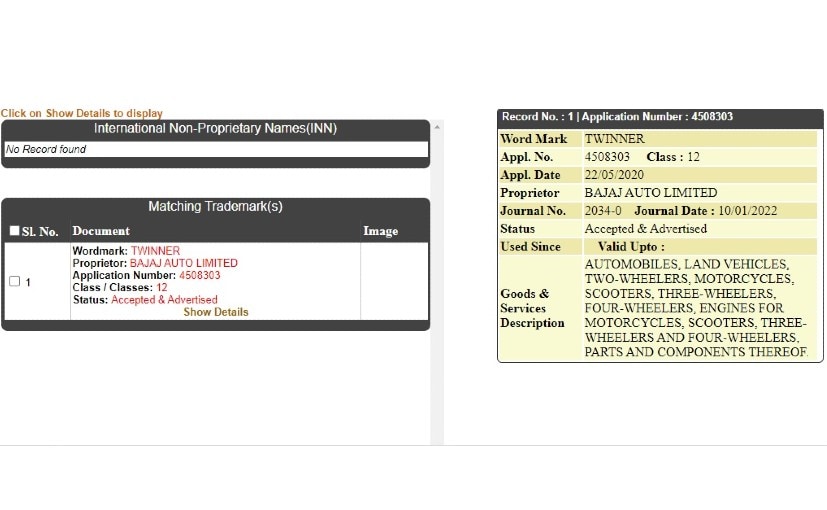 The trademark for the ‘Twinner’ name was filed in May 2020, while the approval came in January 2022

Speculations suggest that the Twinner name could be used by Bajaj Auto for a new twin-cylinder motorcycle. Yes, the company could foray into the performance space and a twin-cylinder engine could be the way to go. These speculations also hold merit considering KTM is developing a new 490 cc parallel-twin engine that will be positioned above the current 373 cc mill of the 390 family. This engine is likely to be made in India and will be exported to markets overseas for a new line-up that’ll include the 490 Duke, RC 490, 490 Adventure and the 490 Supermoto/Enduro. 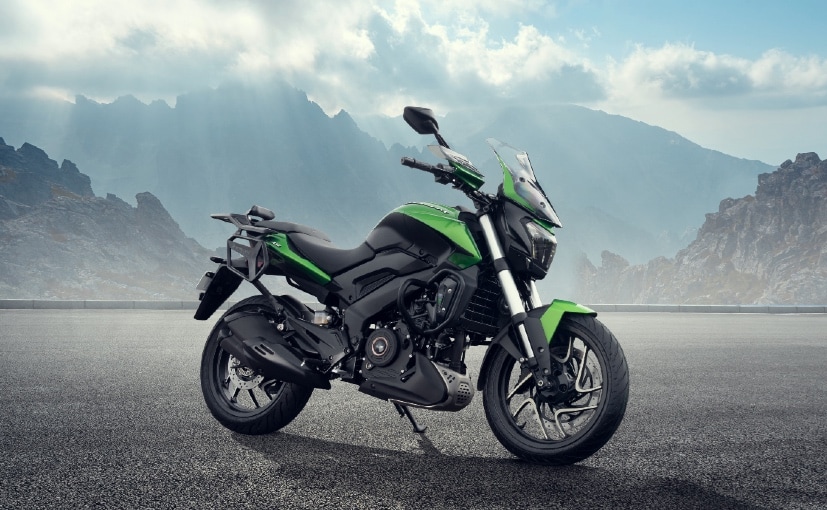 As the Bajaj-KTM partnership stands, the former could be looking to localise the engine to suit the needs of its own customer base that largely includes India and other emerging markets. Do note that Bajaj has a stronghold in several markets overseas including Africa and Latin America. A more accessible and easy to own parallel-twin will find an audience overseas too. Royal Enfield managed to crack that formula so why not another one from another homegrown manufacturer. 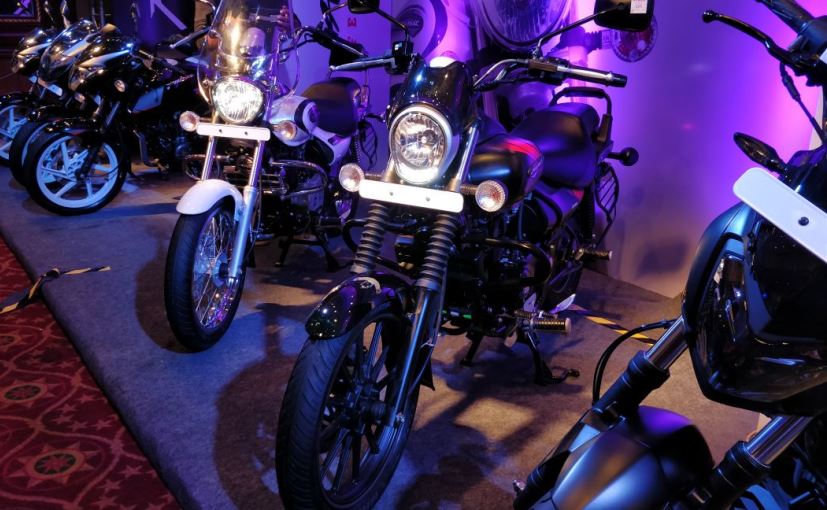 Could the Twinner be a new premium commuter along the lines of the Caliber, Boxer, and Avenger?

There is also a possibility that Bajaj could use the name for a new commuter that could sport a dual identity. Commuters with quirky names aren’t exactly uncommon for the bike maker and the Bajaj Twinner tag sits rather well with its past offerings including the Caliber, Boxer, Avenger and the likes. Could it be a scrambler-styled offering? That would be an interesting proposition.

That being said, manufacturers applying for trademarks for names isn’t new. Bajaj already has a number of names trademarked including Fluor, Fluir and Neuron. Either these are products are currently under development or the company wants to keep its options open by reserving the rights to these names. The Twinner could be a part of a similar strategy for products of the future. 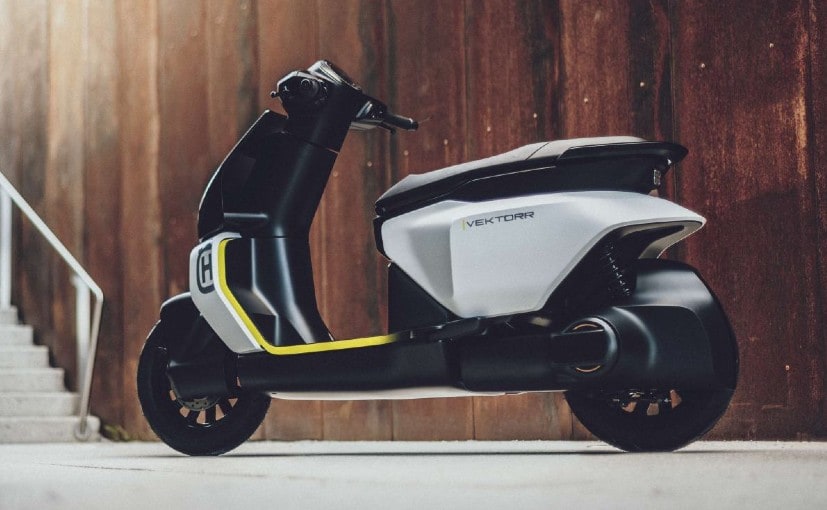 Bajaj Auto has its hands full as far as future product development is concerned. The company is working on the next generation of Pulsars that will be underpinned by the new Pulsar 250 platform. There’s also the collaboration with Triumph that will see the companies roll out the first motorcycle by 2023. These will be Triumph-badged offerings and the first bike is expected to be a baby Street Twin. There’s also the upcoming electric vehicle manufacturing plant under development in Akurdi, Maharashtra and will be ready by June 2022 to roll out its first product. This facility will have an annual production capacity of 50,000 units and is expected to build not only the Bajaj Chetak but also its KTM and Husqvarna derivatives.