The first batch of 30 units of the BYD e6 electric MPVs were delivered to their customers across 6 cities including Ahmedabad, Chennai, Hyderabad, Kochi, Delhi and Mumbai. 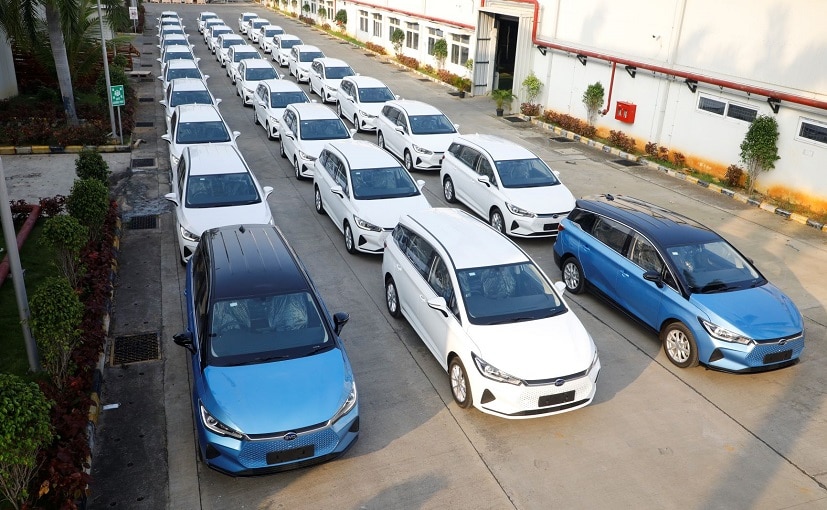 The BYD e6 MPVs were delivered to customers in Ahmedabad, Chennai, Hyderabad, Kochi, Delhi and Mumbai

New Energy Vehicle (NEV) manufacturer BYD has announced handing over the first batch of its BYD e6 electric MPVs in India. The first batch of 30 units of the BYD e6 were delivered to their customers across 6 cities including Ahmedabad, Chennai, Hyderabad, Kochi, Delhi and Mumbai. The all-electric offering will be sold only in the B2B (Business-to-Business) market, which means it will only sold to businesses like hotels & resorts, organisations, or fleet, and not to private car buyers. Right now it is priced at ₹ 29.15 lakh to ₹ 29.60 lakh (ex-showroom India). The latter gets the 7 kW onboard charger as standard. Apart from the aforementioned cities, the electric MPV is also available in Bengaluru and Vijaywada. Right now, BYD has 6 dealers that cater to these 8 Indian cities.

Commenting on the commencement of deliveries, Shrirang Joshi, the Sales Head of Electric Passenger Vehicle of BYD India said, “We are excited to see the response coming in for the All-New e6 MPVs across key cities. It is a testament to the market demand for premium eMPVs that BYD India is addressing.” 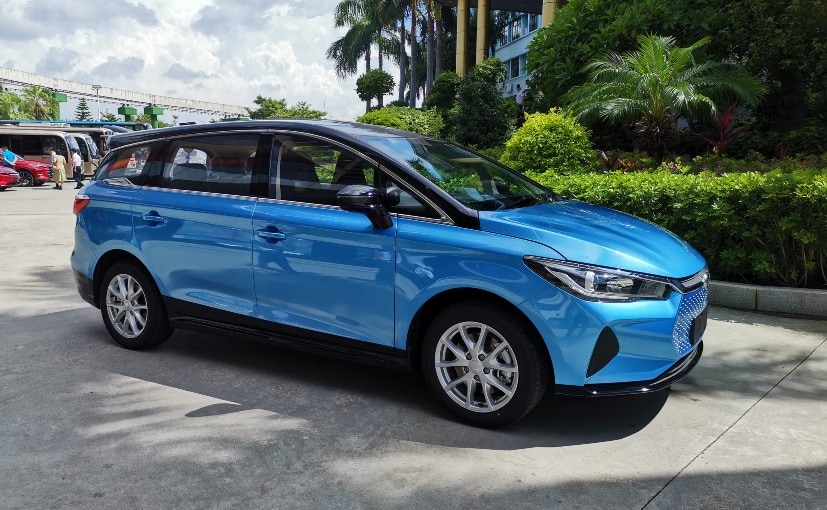 BYD e6 Electric MPV is sold only in the B2B market, and prices start at ₹ 29.15 lakh

At the same time, Sanjay Gopalakrishnan, the Senior Vice President for Electric Passenger Vehicle Business of BYD India said, “At BYD India, we are replicating our global strength for the Indian market and are confident in our strong performance in the coming years. The power-packed eMPV is all set to give Indian customers a thrilling experience in the B2B electric vehicle segment.”

Equipped with a 71.7 kWh Blade Battery, the MPV is claimed to offer a WLTC (world harmonized light-duty vehicle test procedure) range of 520 km, on a single charge. The e6 comes with a new generation lithium iron phosphate battery, which can be charged from 30 to 80 per cent using a DC fast charger in 35 minutes. The vehicle is built on the BYD e-Platform and its electric motor develops about 94 bhp and 180 Nm of torque, while the top speed stands at 130 kmph. It is also equipped with Bosch’s IPB intelligent brake control system. 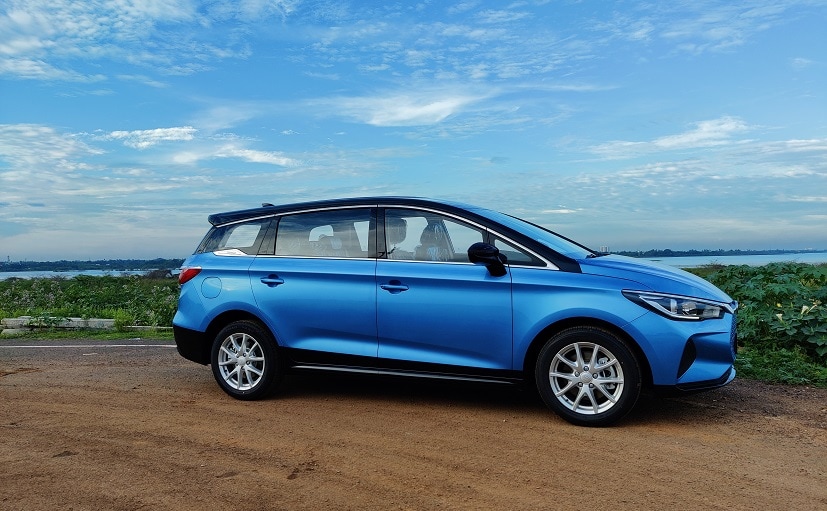 The BYD e6 Electric MPVs is equipped with a 71.7 kWh Blade Battery, the MPV is claimed to offer a WLTC range of 520 km, on a single charge

In terms of features, the BYD e6 comes with LED DRLs, LED rear combination lights, leather seats with 6-way adjustable driver and front passenger seats. The MPV also gets a 10.1-inch rotatable touchscreen infotainment system with Bluetooth and Wifi connectivity, and there is also a CN95 Air filtration system inside the cabin. In terms of safety features, the e6 gets driver’s side and front passenger seat airbags and seat belt reminders for all. The new model also comes with a speed sensing automatic locking and a rearview camera with a distance scale line.