Have you ever struggled to come up with a car name? It may appear simple, but automobile manufacturers spend a significant amount of effort searching for innovative, hip, and trendy names to complement their vehicles.

According to legend, when the Lamborghini Countach was originally exhibited to the head of design, a Piedmontese curse was yelled out. Unlike these wonderful nuggets, it was supposed to be provocative and entertaining. Take a look at why alpha-numeric or fully made-up automobile names make so much sense for worldwide cars.

Nissan made a new chapter to the vast book of strange automobile names at the 2013 Frankfurt motor show: the Friend-Me. The concept car foreshadowed Nissan’s future vision with its social network-inspired interior and specifications. It appeared to be OK, but in the age of Facebook, the name reeked of desperation. Nissan’s demand that it be stylised as Friend-ME made it seem even wackier. 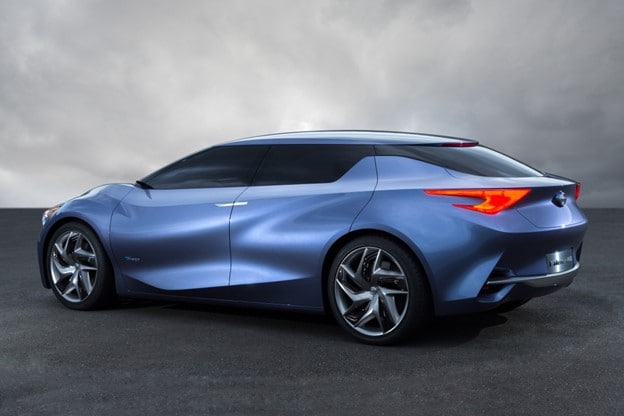 Another example from the Spanish market: “Nova,” which was used by both Chevrolet and Lada, literally means “doesn’t operate” (“nova”). The Vauxhall Nova in the United Kingdom escaped this fate since it was sold in the rest of the globe as the Opel Corsa.

Studebaker had no idea what would happen in the years ahead when it presented the Dictator in 1927. Still, in the period of Hitler and Mussolini, continuing to make an automobile called Dictator wasn’t the best decision. It was thankfully decommissioned in 1937.

The automobile that would become the Probe was first proposed as a successor for the Mustang. That would’ve been a terrible error, but calling it after an alien’s preferred method of investigation wasn’t any better. Surprisingly, for the late 1980s, it was a nice small vehicle. 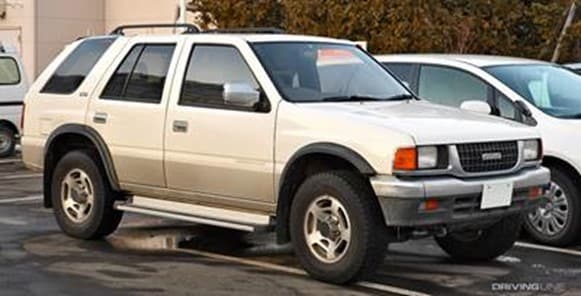 Isuzu produced many SUVs, not just for itself but also for several other manufacturers looking to cash in on the tough 4×4 fad that swept the United States in the 1990s. When it came to naming the Isuzu Mysterious Utility Wizard or ‘MU Wizard’ for short, which was the four-door variant of the Isuzu Rodeo, they may have run out of ideas. Maybe they weren’t sure how their new owners would use them? Perhaps they’d been cursed by an ancient force that predates time itself? We’ll never know for sure.

The Mitsubishi Minica Lettuce was not only one of the first cars to be named after a green vegetable, but it was also one of the pioneers of automotive asymmetry. It introduced the concept of two passenger doors on one side and one on the other, similar to the contemporary Hyundai Veloster. What else would you expect from a car that was not only created in collaboration with but also sold directly by one of Japan’s largest supermarket chains?

People searched Gremlin to see whether it meant something different in the United States. Unfortunately, AMC named this automobile after a “mischievous sprite thought as responsible for an inexplicable technical malfunction or fault,” which corroborated what we already knew.

The Mitsubishi Town Box is a box-shaped Kei minivan built from 1999 to 2011 and was suited for tight city streets. What could go wrong with such a simple name? The issue was that Mitsubishi frequently used the acronym “T-Box,” which appears to be alright until the space between the words is moved because you’ll be travelling around in a Mitsubi Shit-Box vehicle. You pick if that’s a more appropriate name or a comical blunder. 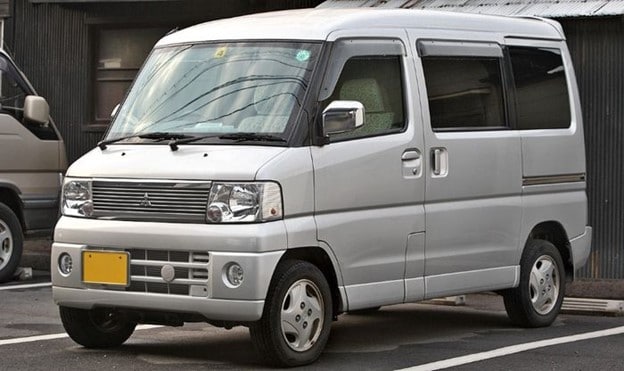 The Honda Fit is a fun minivan to drive. At least in China, Japan, and the United States; in Europe, it’s known as jazz. Did you realise, though, that none of these names was chosen at random? Honda had planned to call it the “Fitta,” but they swiftly changed their minds after learning that in Scandinavian languages, “Fitta” is a derogatory term for the female genital.