Although the F1 teams now have only two drivers, plenty of brilliant teenagers are waiting in the wings that already have links to the teams.

A driver development programme is a system or organisation meant to teach and improve the racing talents of the young kart and race car drivers. Racing teams, external organisations, and financed partnerships implement these programmes essentially to attract and nurture future racing talent. The majority of programmes today use a variety of professional coaches and technologies to develop all of the physical and psychological skills required to drive at the limit and win races.

This post will show which F1 drivers are assigned to which teams.

Pascal Wehrlein is among the youngest champion in the history of the DTM. He became the regular fixture when testing Force India and Mercedes last year. He moved to the manor in 2016, which was a clear sign that the Silver Arrows were preparing him for the race seat.

He was with them to learn the ropes better, and it was an opportunity for the others to see what he was like against the competitors out there. Pascal is thought to be one of the most favourite Mercedes motorsport boss Wolff. They have been following the career of the German for almost seven years.

Wehrlein won his third DTM season and was subsequently promoted to Formula One, where he was anticipated to outperform teammate Rio Haryanto because of his stronger junior record. So far, he hasn’t done so, which might open the door for Esteban Ocon, who is learning the ropes as a reserve driver for Renault while still competing in the DTM. The Frenchman will drive for the French side during Practice One in Spain amid reports that he will secure a race seat by the season’s conclusion. 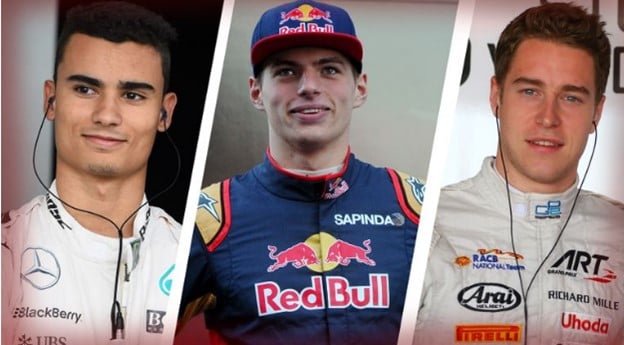 Ferrari has a lot of talented drivers in its driver programme. Still, Charles Leclerc looks to be the one the Scuderia prefers since he has been named development driver in addition to his GP3 duties. The 18-year-old Monegasque driver has only two seasons of single-seater racing under his belt. Still, he immediately impacted European F3 last year by only missing the podium once in the first nine races.

In 2016, Leclerc will drive for GP3 powerhouse ART, allowing him to secure his place in the Scuderia’s plans. Antonio Fuoco, a 19-year-old Italian, is on Ferrari’s books, and the 19-year-old will compete in GP3 this season after collecting only two podiums in the category last year.

Fellow Ferrari youngster Giuliano Alesi, the son of former Formula One driver Jean, will join him at the Trident GP3 team. Alesi has only competed in one year in French Formula 4, finishing fourth in the standings. 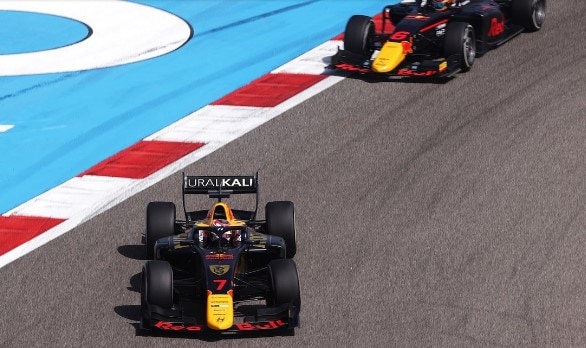 Red Bull’s youth driver programme is possibly the most well-known in Formula One, but one member, Max Verstappen, stands out. After a fantastic debut year in single-seater racing, the Dutchman joined the programme. Despite making a significant jump from karting to European F3, the adolescent shone and placed third in the competition.

Verstappen then made another enormous leap to Formula One, and far from being out of his depth, he lit up the grid with a series of amazing overtakes and performances. He is undoubtedly world championship material, even though he is only 18 years old. They’ll be battling tooth and nail to get their hands on him. Many believed the decision to promote him to the senior Red Bull squad in 2017 had already been taken, which would have been a stunning leap to the top given his karting background only three years ago. After only four races of the 2016 season, he was promoted to the senior team.

Carlos Sainz is also a Red Bull driver, and he has performed alongside Verstappen at Toro Rosso, despite having substantially more experience. Pierre Gasly, a Red Bull youngster, is expected to drive for the team at the club’s in-season testing this year, in addition to his GP2 campaign.