Test mules of the new-gen Mahindra Scorpio have been spied on multiple occasions, however, this time around, we get to see the SUV’s sequential turn indicators in action. 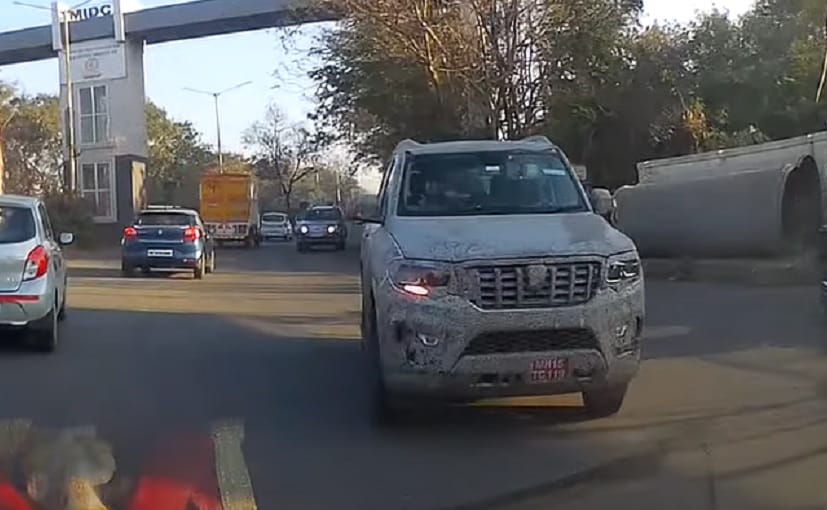 The next-gen Mahindra Scorpio is the most anticipated launch from the home-grown automaker this year, and a near-production prototype of the SUV has been spotted testing again. Now, test mules of the new Scorpio have been spied on multiple occasions, however, this time around, we also get to see the SUV’s sequential turn indicators in action. In recent times, we have seen a lot of premium features, which were earlier only offered with luxury cars, trickle down to models that are under ₹ 20 lakh. And this one is one such feature. The new-gen Mahindra Scorpio is expected to be launched in the first half of 2022. 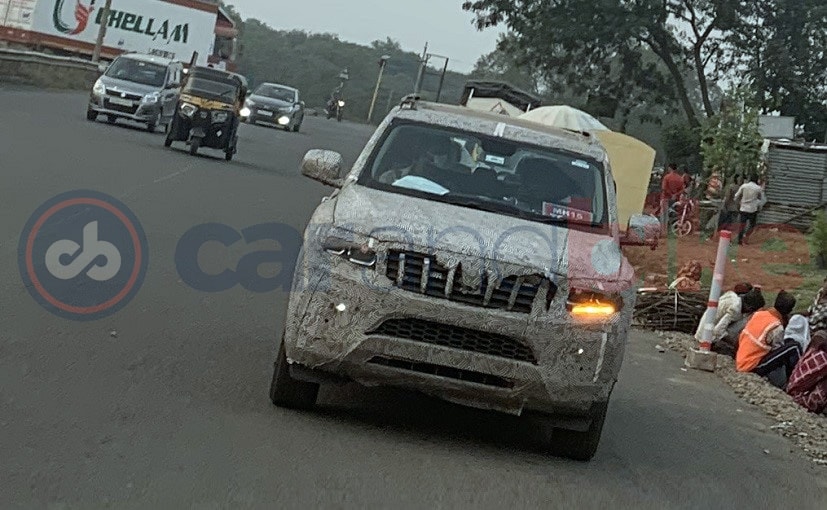 The new-gen Mahindra Scorpio is built on the company’s latest ladder-on-frame chassis, which was introduced in the new Thar

Now, we have already seen this feature on the Mahindra Scorpio’s bigger sibling, the XUV700, and like ventilated seats and wireless chargers, we expect this too will become a common offering at this price segment. As for other elements, the test mule is still heavily covered in camouflage wraps so there isn’t a lot to comment about. However, based on the exposed sections we can tell you that the new Scorpio will get a large grille with a combination of horizontal and vertical slats, with is also likely to get chrome detailing. The SUV will also get double barrel headlamps with LED lights, a muscular bumper with a wider airdam, and possibly even LED foglamps. 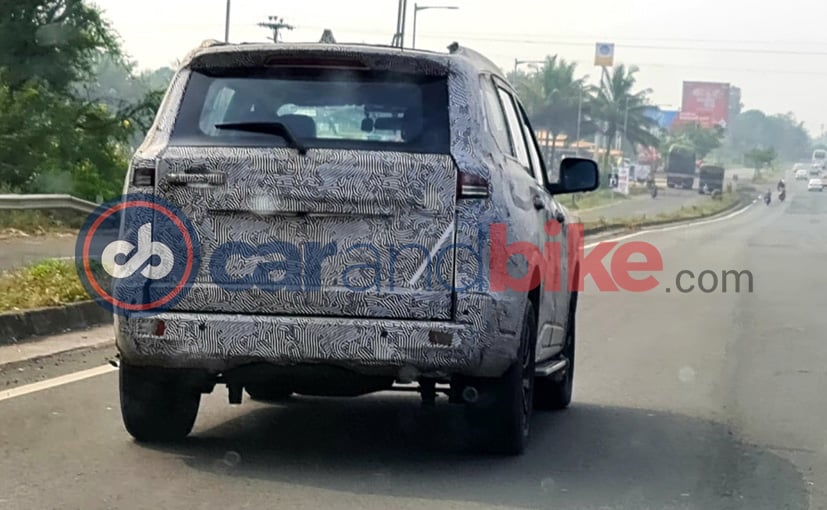 The next-generation Mahindra Scorpio is expected to be slightly bigger than the outgoing Scorpio.

While we do not get to see the SUV’s profile or the rear section here, based on older spy photos we can tell you that the SUV will be bigger than the existing model. The SUV will also come with new alloy wheels, roof rails, new taillights (possibly LED units) and a larger tailgate. As for the cabin, the new Scorpio will get premium features like an electric sunroof and a leather-wrapped multi-functional steering wheel. The cabin will also feature a touchscreen infotainment system, auto climate control, rear AC vents, and possibly even a 360-degree camera.

Under the hood, the new-gen Scorpio is expected to come with turbocharged petrol and diesel engines. The former will be the 2.0-litre mStallion engine that is tuned to produce 150 bhp and 320 Nm of peak torque, whereas the oil burner will be a 2.2-litre mHawk diesel that develops 130 bhp and 320 Nm of peak torque. Both engines will come with a 6-speed manual and an optional 6-speed torque convertor automatic unit.