Porsche has updated its models with a new version of infotainment system that comes with wireless Android Auto connectivity.


Porsche has updated its models with wireless Android Auto.

Porsche has been introducing a series of updates in its existing model range in the last couple of years and most of them are centred around its design or performance. But the latest update adds a new connectivity feature in its models. The sportscar maker has updated its models with a new version of infotainment system that comes with wireless Android Auto connectivity. It’s available as standard on all 911, Taycan, Cayenne, and Panamera models and the Porsche Communication Management is now getting the new software version 6.0. 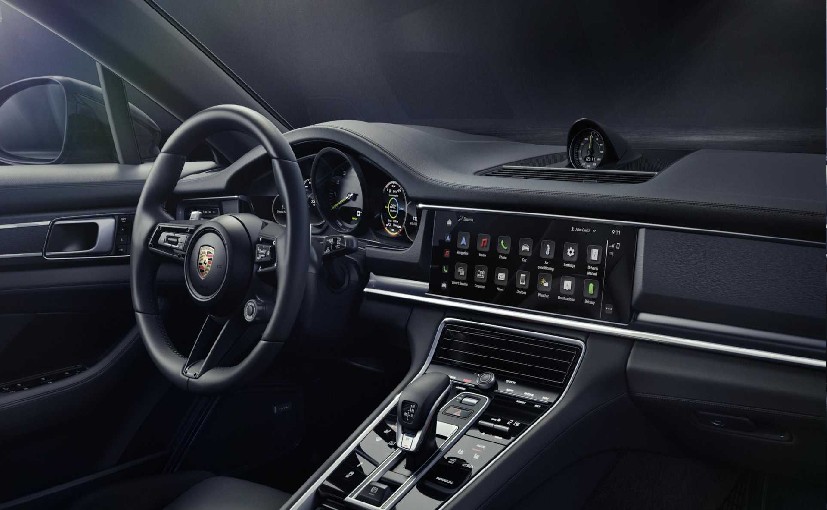 The new Porsche Communication Management 6.0 gets pre-loaded apps including Spotify.

The new coloured icons are easily identifiable and have a are more streamlined menu structure. It has been developed with the suggestion of its customers and the entire interface has been refreshed. It also gets an improved Voice Pilot function while news updates, owner’s manual, and in-car music streaming are now easier to access. Moreover, the Porsche Communication Management (PCM) 6.0 now provides direct access to Spotify as an available media source within the infotainment system. Users have to simply use their account to log in and won’t have to connect their smartphone with the infotainment system. Just like we have seen in other connected cars that come with pre-loaded apps, the integrated application will offer all its popular features, including the Like function, saved playlists, and the new Go to Radio option. 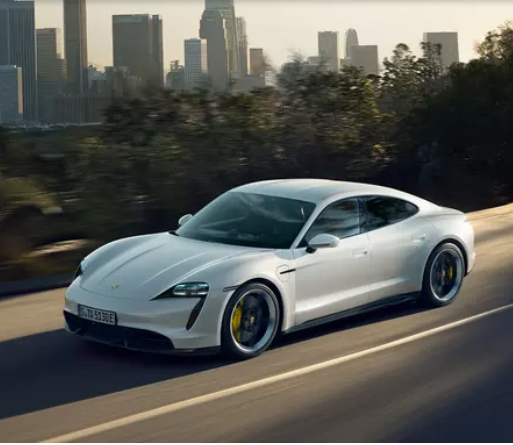 Porsche Taycan also get an improved version of the Charging Planner app on the infotainment system.

Now the Porsche Taycan also get an improved version of the Charging Planner app on the infotainment system that now uses better algorithms. The Charging Planner also takes into account the time required to start and end the charging process at the charging station when calculating the total driving time. As already mentioned, the updated infotainment system will be available on all 911, Taycan, Panamera, and Cayenne models and the exact functionality of the system depends on the trim level and powertrain type of each model.